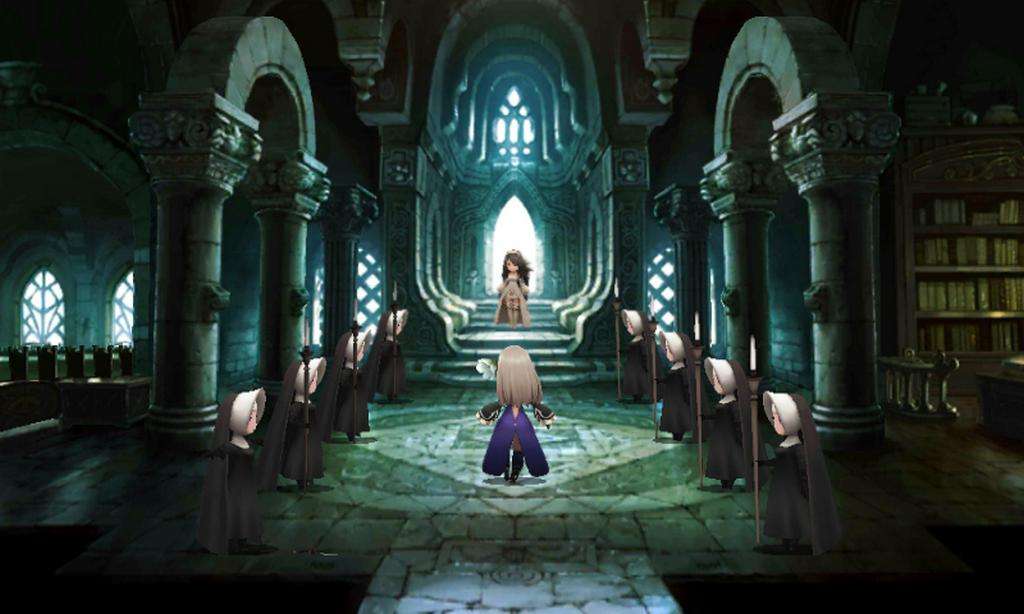 The father of Final Fantasy and his studio, Mistwalker, will be teaming up with Bravely Default developer, Silicon Studio to collaborate on a new, unannounced title

The announcement comes from a release on Silicon Studio’s website

While nothing aside from the announcement has been made public, more will surely be announced as work on the title progresses.

The studios are both known for their excellent JRPG’s ranging from Lost Odyssey to The Last Story, and 3D Dot Heroes to Bravely Default.