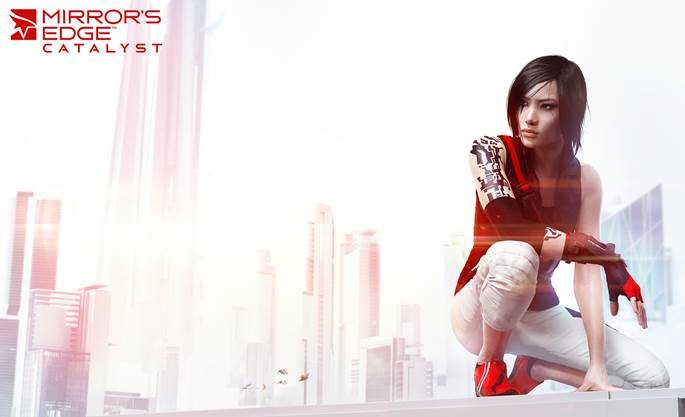 Mirror’s Edge Catalyst is set to begin next week and we’re getting a solid weekend to playtest the newest game from DICE. It’s been a long time coming, but, it looks like we’re finally getting closer!

It’s an exhilarating feeling, being this close to the launch of Mirror’s Edge Catalyst. The team here at DICE has made a true leap of faith, and with the upcoming Closed Beta* we intend to make the landing as smooth as possible.

Closed Beta participants will be able to try out several of the main missions in Faith’s story, Side Missions, other optional content, and the Social Play features Mirror’s Edge Catalyst has to offer.

As with any beta, the experience will not be the same as the final product. The Closed Beta is a chance for us to gather your valuable feedback and test the Social Play and online systems before launch. We know that as community members, you will have invaluable feedback on the game and we look forward to your comments and reaction when the Closed Beta starts.