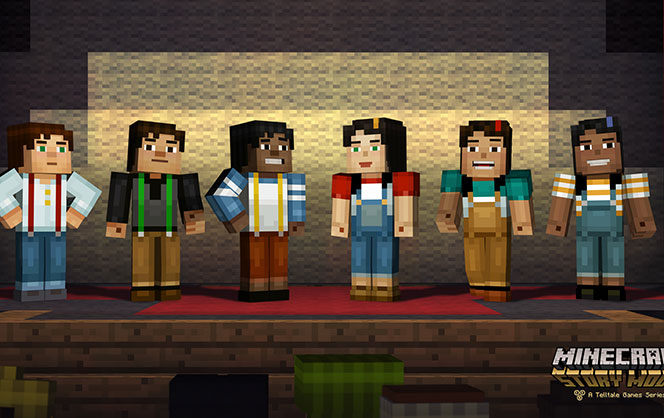 Out of PAX this weekend is a tidbit from TellTale about their take on Minecraft, Story Mode. We will be allowed to customize the appearance of our character, a first for TellTale and surely a nice touch of the MineCraft flare.

Today we can announce that  Minecraft: Story Mode will be the first Telltale game series to feature a player character where YOU choose their appearance. Players will be able to select from several different options for both male and female versions of our hero Jesse.

There’s Going To Be A Borderlands Movie