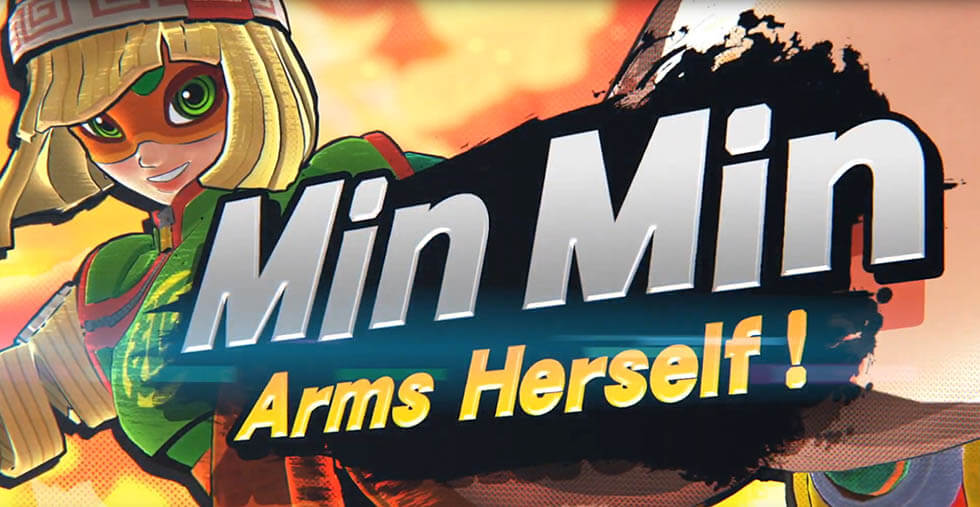 In the video, we learned that Min Min would be the fighter from ARMs joining the roster of Super Smash Bros. Ultimate. According to Mr. Sakurai, Min Min was chosen because the director or ARM, Kosuke Yabuki, wanted her in the game. The other choices included Ninjara and many thought it would be Spring Man.

ARMs debuted in 2017 as part of the late launch lineup and I enjoyed playing it for some time. It’s a great property for Nintendo and its success should garner a sequel. 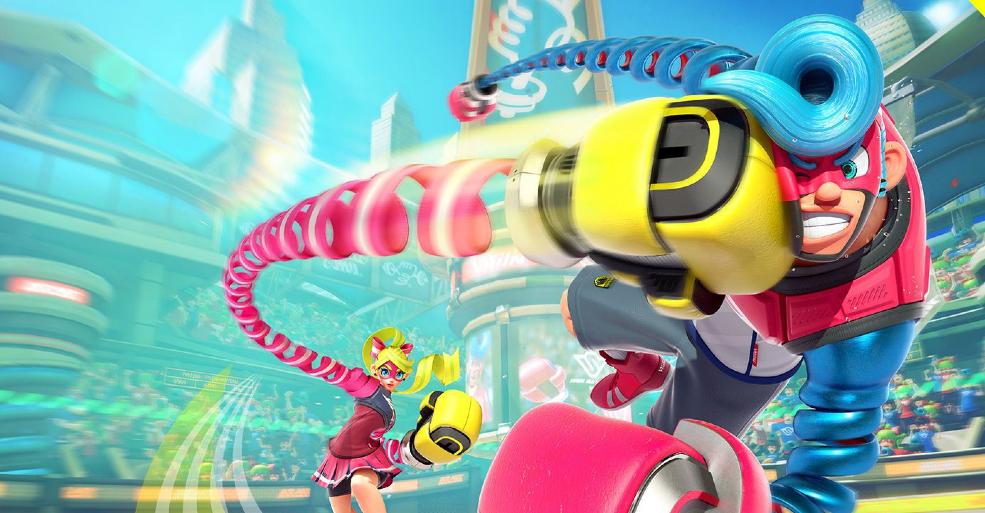 Super Smash Bros. Ultimate has done an excellent job at delivering new and exciting fighters since lauching in 2018. Min Min, Spring Stadium, and the added music DLC will be available on June 29, 2020.