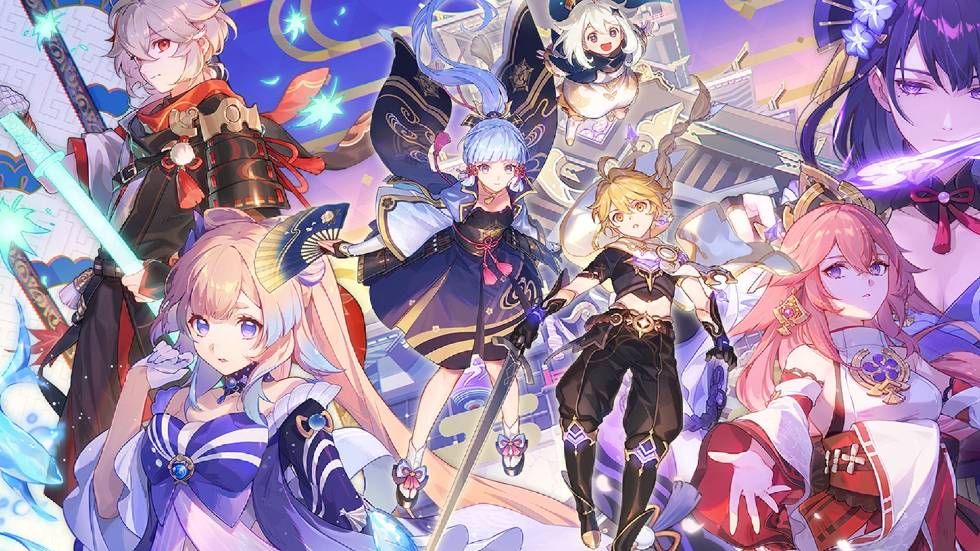 miHoYo Games, best known as the developers behind Genshin Impact and Honkai Impact 3rd, has announced their expansion into North America, selecting downtown Montréal as its new office, welcoming over 100 employees over the next two years.

Canada team will work closely with the global development team and focus on creating a brand-new AAA open-world action-adventure game. It seems that the game will feature shooting-based gameplay within a paranormal world.

Entering Montreal makes sense for Chinese devs as they begin to develop AAA games for a global audience.

1. The city has a rich talent pool and over 200+ established game studios already.

2. Companies can benefit from tax credits which helps with operation cost.

Forrest Liu, the co-founder of miHoYo, stated that “Montréal is home to a thriving game development community and is well-known for its world-class universities,” according to Montréal International.

Marking miHoyo’s 10th anniversary, they strive and are committed to publishing their games globally across console, PC and mobile platforms through investments in animation rendering, artificial intelligence and cross-platform development technology.

Being also devoted to cultivating the local talent pool by providing professional options for local university graduates interested in pursuing careers in video game creation, miHoyo is recruiting talent abroad to contribute to the vitality of the local gaming community. 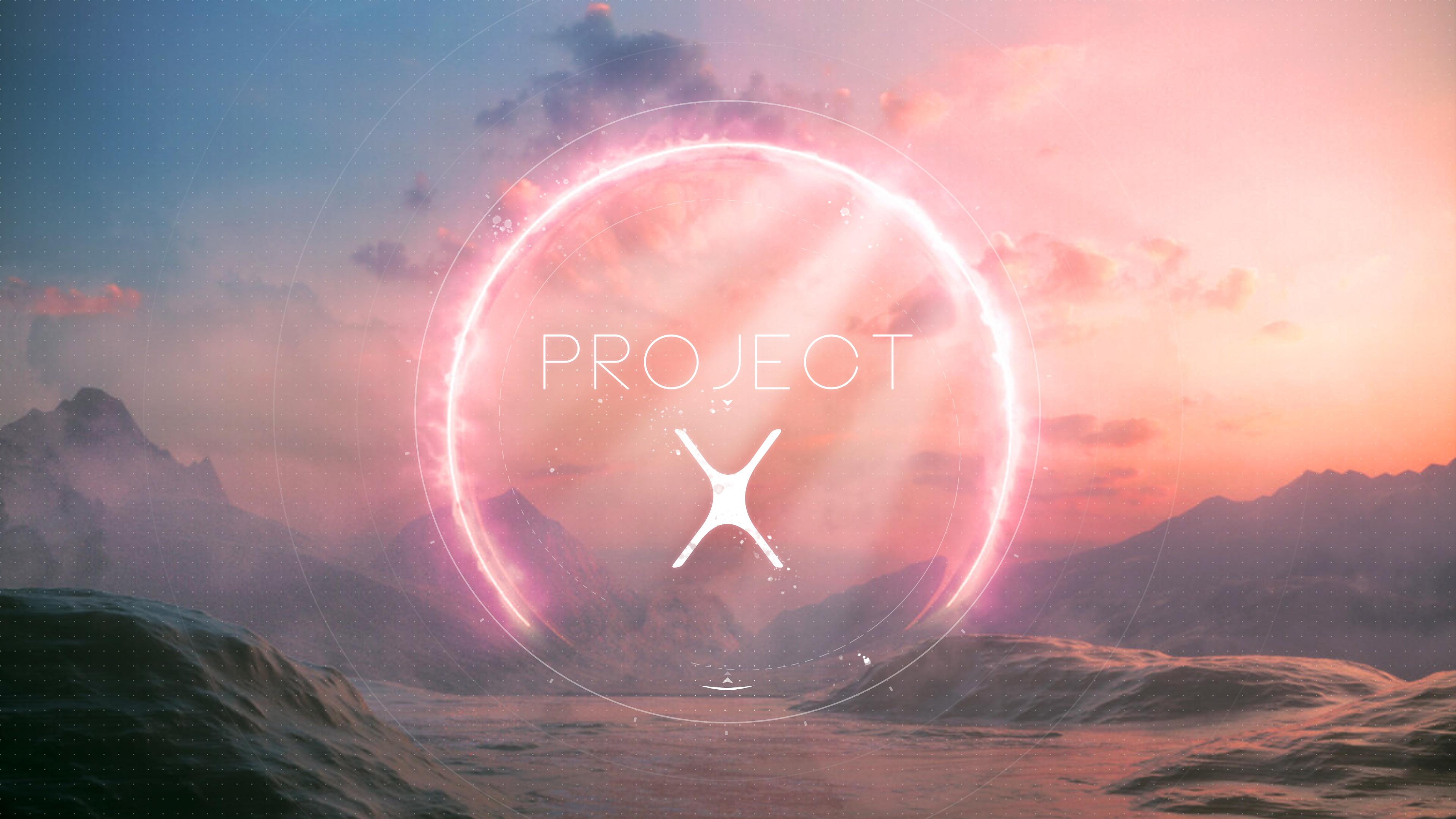 Already evoked secretly in march, the Montréal office will be a hub for research and development, it seems that Project X, announced during GTC in 2019, is the game on which Montréal will be working. For those who remember, Project X is an action-shooter that miHoYo announced, featuring next-gen anime-style rendering and advanced interactive physics on a spherical open-world planet.