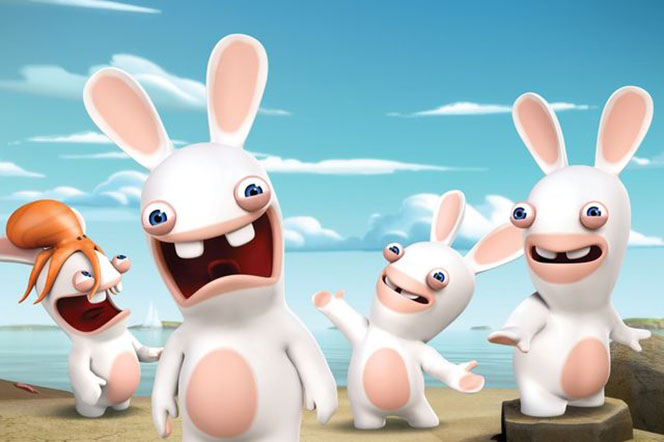 The rumored game will be called Mario + Rabbids Kingdom Battle and will feature both Mario and the Rabbids together in an RPG, with a release later this year, around August or September for the Nintendo Switch.

Kotaku reports that the game will feature turn-based combat and local co-op, will feature laser guns and will have a focus on humor.