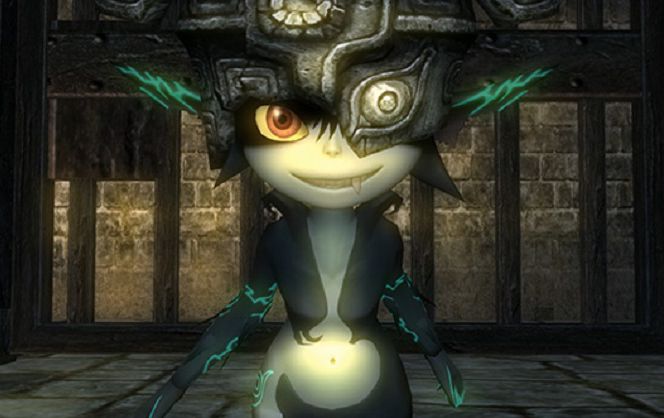 Midna Was Created For An Unreleased Game

With the first piece of DLC to go live for The Legend of Zelda: Breath of the Wild tomorrow, which is also a first for the series, Nintendo has taken the time to release interesting tidbits about the series, and about Twilight Princess. To ramp up the released of The Master Trials, which is available tomorrow, Nintendo revealed tidbits about Midna, and her origins within another game.

Satoru Takizawa, who served as art director on Breath of the Wild, spoke about how Nintendo secret game before shifting focus to Twilight Princess. According to him, a “goblin/devilkin character was created and many of the qualities they created ended up being transferred to Midna, eventually leading to her creation for Twilight Princess. The actual Midna’s Helmet was the physical manifestation of extremely powerful shadow magic passed onto the royal family of an alternate world, but when Link equips it in the Legend of Zelda: Breath of the Wild game, it will add “Guardian Resist Up” to Link’s defense. This will give Link more armor options when facing Guardians, so I hope you will utilize it well. My recommendation is to use this Helmet while exploring the world with Wolf Link!