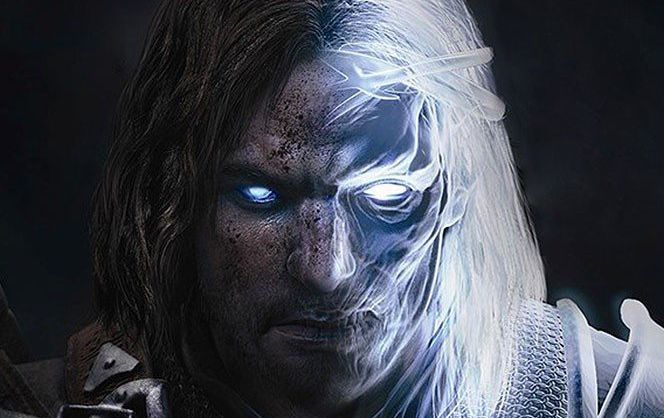 As we reported yesterday about Target leaking the sequel to Shadow of Mordor, we’re finally getting confirmation that Shadow of War is indeed, real, and it looks spectacular. We’re going to see more of Shadow of War on March 8, so stick around for the gameplay reveal.

Middle-earth: Shadow of War is the sequel to the critically-acclaimed Middle-earth: Shadow of Mordor, winner of more than 50 industry awards, including 2015 Game Developers Choice Awards’ Game of the Year, Outstanding Innovation in Gaming at the 2015 D.I.C.E. Awards and the BAFTA for Game Design. In Middle-earth: Shadow of War, players wield a new Ring of Power and confront the deadliest of enemies, including Sauron and his Nazgul, in a monumental battle for Middle-earth. The open-world RPG is brought to life through the expansion of the award-winning Nemesis System. The robust personalization from the first game is now applied to the entire world where the environments and characters are all shaped by player actions and decisions, creating a personal world unique to every gameplay experience.