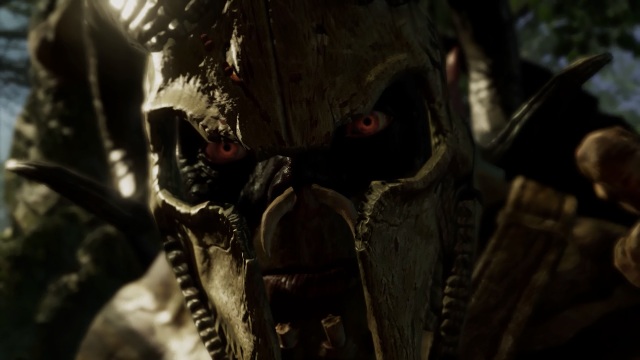 We reported last week a ton of new content coming to Shadow of War which included the Slaughter Tribe, a new set of orcs to conquer with who have new moves, new weapons and new missions with new Captains to overrule.

As for free content, which is available today, Warner Brothers released Endless Siege, a new way to engage Sauron’s forces, Rebellion which has Talion engaging Ologs and Uruks who have rebelled against the Bright Lord, and lastly, Enhanced Photo Mode, which brings new filters, frames and textures.