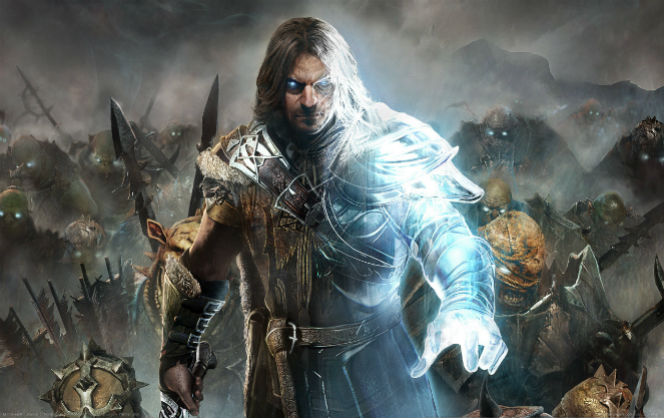 Middle-Earth: Shadow Of Mordor Is Available Now For The PS4 Pro Today, Warner Bros. Interactive Entertainment and Monolith Productions announced that the Middle-earth: Shadow of Mordor Game of the Year Edition is available now on the PlayStation 4 Pro. Players can relive Mordor at 4K resolution, offering a seamless 30FPS experience, which takes advantage of dynamic resolution scaling during the most graphically intense moments.

Middle-earth: Shadow of Mordor, the critically acclaimed, award-winning action/adventure game set between the events of The Hobbit and The Lord of the Rings, has won more than 50 industry awards, including 2015 Game Developers Choice Awards’ Game of the Year and Outstanding Innovation in Gaming at the 2015 D.I.C.E. Awards.