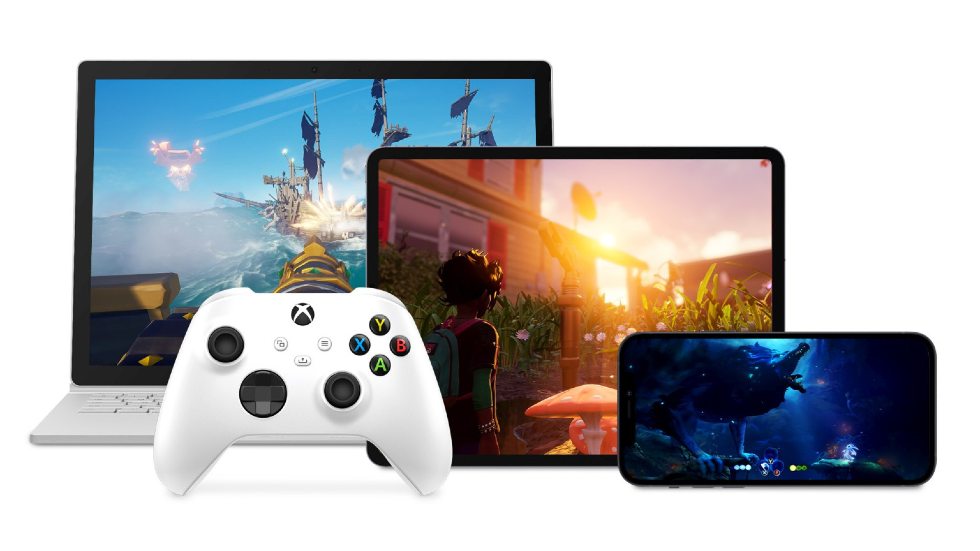 As someone who’s been happily living within the Apple ecosystem over the last decade, there have been rare instances I wish I wasn’t. Before it was when Microsoft revealed that Apple blocked xCloud from working on iOS devices, but things have changed.

Sent via a press release, Microsoft plans on offering xCloud beta through browsers so Xbox Game Pass Ultimate Subscribers can play their games on iOS devices as well as PC. Microsoft mentioned that this is a limited access beta and only those with an invitation will be able to utilize the feature to assist in gathering data for this test phase. There will be 22 supported countries that are joining in on this beta.

“Our mission at Xbox is to empower you to play the games you want with the people you want, anywhere you want,” says Catherine Gluckstein, Vice President & Head of Product, Project xCloud. “Simply put, we believe games have the power to connect humanity and it’s our mission to make gaming more accessible to people around the world.

For those who do gain access, the xCloud beta will be made available here. For those who are invited, you can use either an iOS device or Chrome, Safari, or Edge to try more than 100 games available. You’ll also be able to use a compatible Bluetooth controller or USB-connected controller or custom touch controls for more than 50 games.

While Apple originally wanted Microsoft to submit each individual game for certification and approval before ultimately rejecting the xCloud app, the team working on xCloud found workarounds that allow them to offer the same service without having to use the App Store. I’ve been using Stadia on my iPad the last few months without a hitch and it’s become a staple for me each day to sign in and play around wth the service.