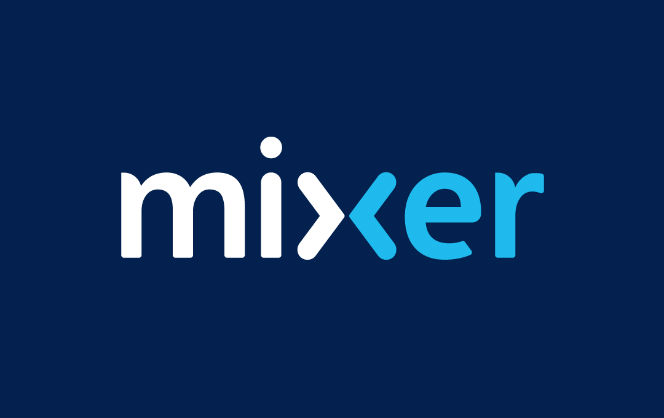 The service once known as ‘Beam’ has evolved. Announced today, ‘Beam’ has officially become ‘Mixer’. With the new name comes a slew of additional featured requested by the user base, such as co-streaming, a beta for the Mixer Create mobile streaming app, a new moderated channel of content on Mixer called ‘Channel One’ and a new Mixer page on the Xbox One dashboard.

The name may be different, but be assured the core experience of Beam still remains in Mixer. Gamers will still be able to interact with streamers and play together in real time. Other platforms are often restricted to 10-20 second latency.

Additionally, Xbox will be streaming it’s E3 conference in UHD, with a special edition Mixer 4K stream for those with 4K setups.