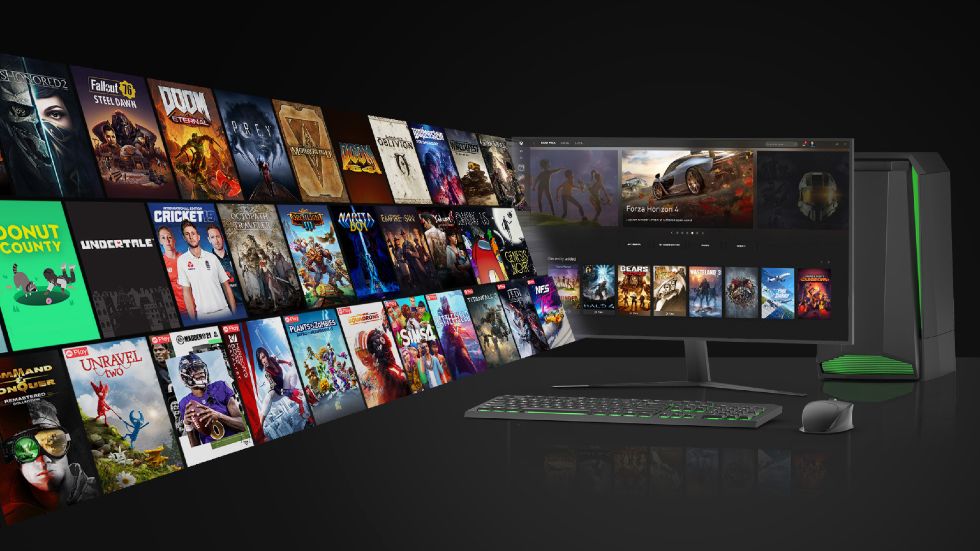 Microsoft Will Cut Revenue Received and Give Back to Developers

Matt Booty took to the Xbox Wire today to talk about changes coming to the PC gaming space in 2021 and the future. In short, the good news is game developers will see a greater cut of the profits, joining Epic in supporting the people creating games.

From Xbox Game Studios to DirectX to Xbox Game Pass for PC, we’ve never been in a better position to deliver for PC gamers with our “player-first” approach. Read more: https://t.co/AevFPaFtrm

“As part of our commitment to empower every PC game creator to achieve more, starting on August 1 the developer share of Microsoft Store PC games sales net revenue will increase to 88%, from 70%,” Head of Xbox Game Studios Matt Booty said. “A clear, no-strings-attached revenue share means developers can bring more games to more players and find greater commercial success from doing so.”

Like Steam, Microsoft was taking a 30% cut of sales, and a lot of developers believe that Steam doesn’t earn its revenue cut. In August, things will change on the Microsoft Store, and this is great news for anyone who thinks Steam is the only way to get a game published due to the number of users using the service.

Epic Games Store has spearheaded this approach since its launch, leading to multiple exclusivity deals for the platform. Since launching in December 2018, Epic has led the charge on getting developers paid for their work. And since its launch, the platform has disrupted Steam’s market space by taking a smaller cut, a move that has proven to be successful.

I appreciate Microsoft taking this stance but even using the Microsoft Store is a nightmare. On PC, it rarely works and when it does, it often ends up taking up precious space on my SSD due to failed installations. I won’t really be using the store until it is totally revamped because right now I dread ever using it again as it is on my PC.

“We’ll continue listening to the community to ensure we’re delivering on our promises, and respecting how players choose to play. This is especially true as we head into the second half of 2021, when our work across the entire PC ecosystem has the potential to come together in a way that propels the industry forward and brings great games to more gamers around the world.” said the release.