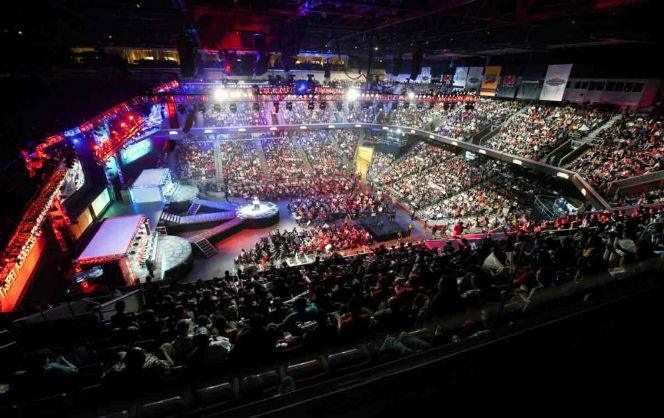 Microsoft Teams Up With ESL For Tournament Integration Microsoft has partnered up with ESL’s tech development team for the integration of ESL tournament systems directly into the Xbox Live Tournaments Platform.

This is definitely a revolutionary step for the evolution of esports. By allowing developers and publishers easy access to live tournaments, as well as giving them the ability to organize the logistics and handling of such, they’re giving video gaming a leap forward.

Vice President of Strategic Relations & ESL Technology had this to say, “The tournament experience on ESL platforms looks to see a significant increase thanks to our partnership with Microsoft. ESL platform integration is a big step forward in establishing competitive gaming and esports. We are very happy to be working with Microsoft on projects such and these and are excited to see them embrace the significance of esports and its phenomenal growth.”

ESL run tournaments can now be optimized by game devs, allowing competition to be played across all consoles and PC. This already exists in many cases for PC platforms across many genres of games to enable quick and easy gaming for the most competitive of gamers. The Xbox Live Tournaments Platform brings a close-knit experience across Xbox One and Windows 10 PC’s.

Work is already underway on the first games for Xbox to use the ESL tournament system, with many more to follow. ESL’s team is prepared to help and consult with game developers any way they can.