Well, it’s the Black Friday deals season once again. So happy Black Friday to those who celebrate a good deal.

It seems everywhere we look, there’s another company highlighting the deals they are offering on the top gifts and wants during the 2022 holiday season.

Today’s company is Microsoft, which is teasing a number of deals on the Surface lineup of tablets and laptops. 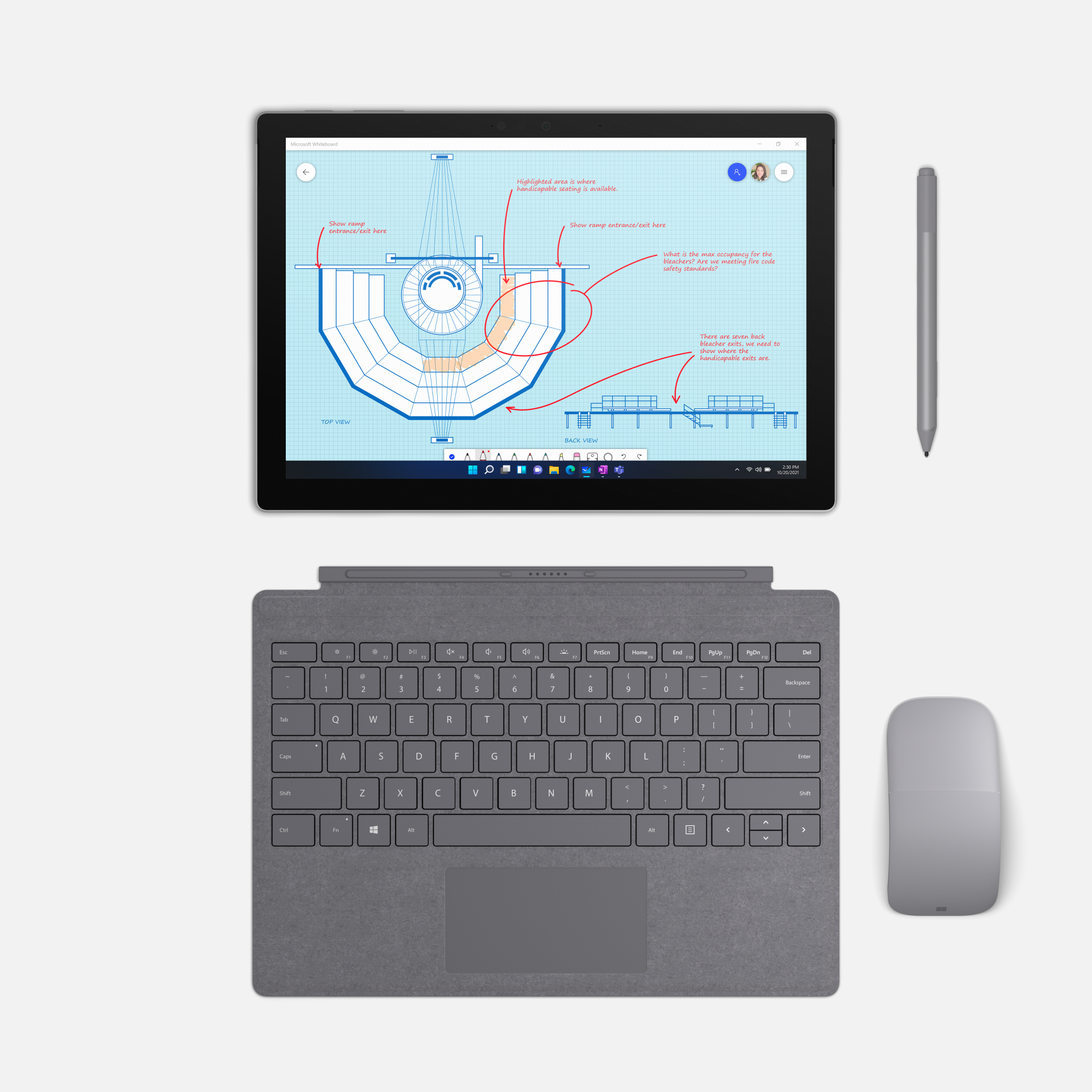 Let’s start with an exclusive you will only find at Costco. Save $450 on a Surface Pro 7+ bundle. This package includes a beast of a tablet/laptop hybrid, a Surface Canvas Cover with a built-in keyboard, a Surface pen, and a Surface Arc Mouse.

Next, let’s go in-house for a Microsoft Store exclusive. Save up to $500 on the Surface Pro 8. 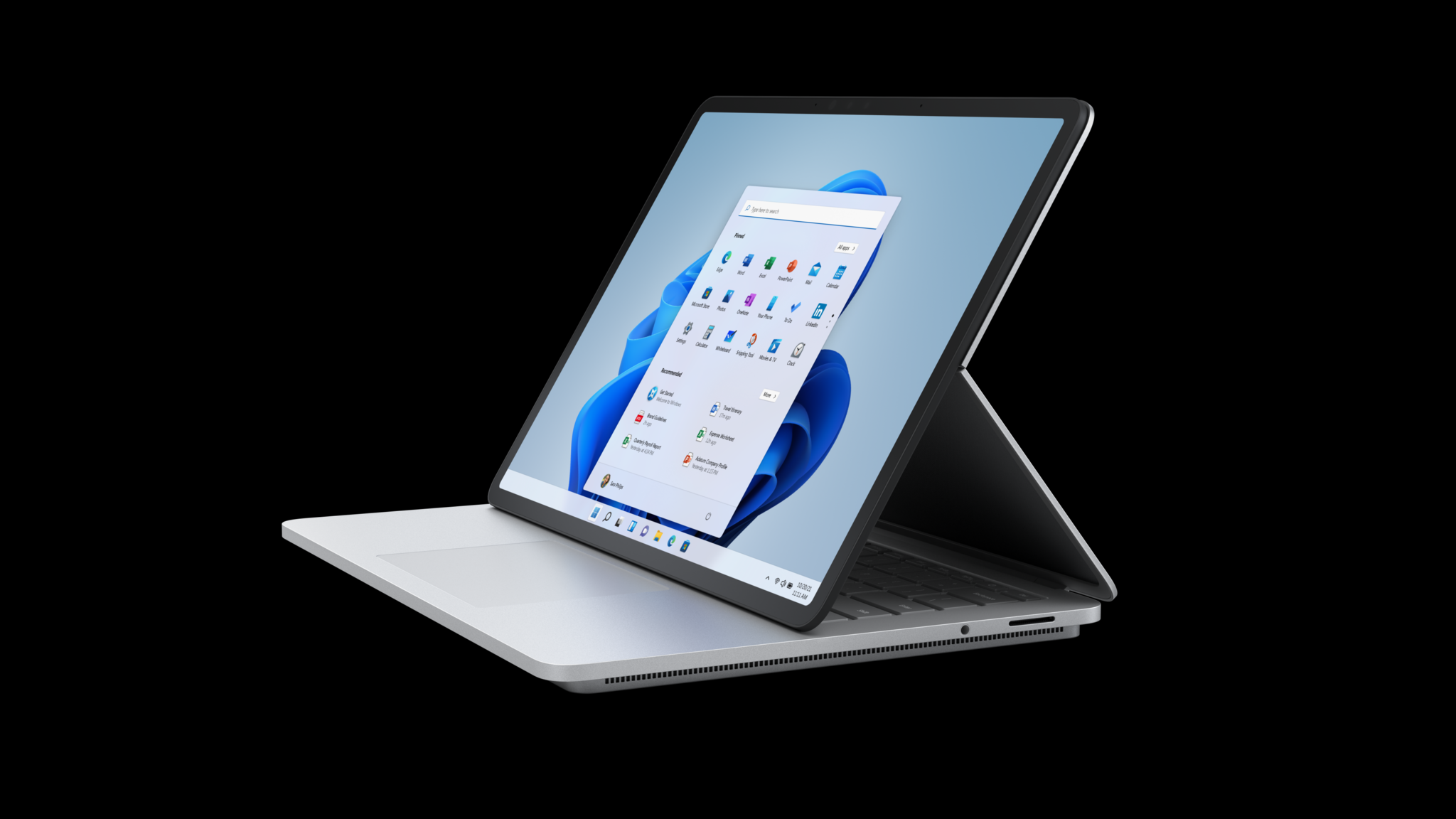 However, you should also be able to look at some of your favourite community retailers to find incredible deals across the Surface platform of products. These deals include:

For those looking to knock Xbox deals off their shopping list at the same time, stay tuned! Because later in the week, we’ll be able to share some of those!