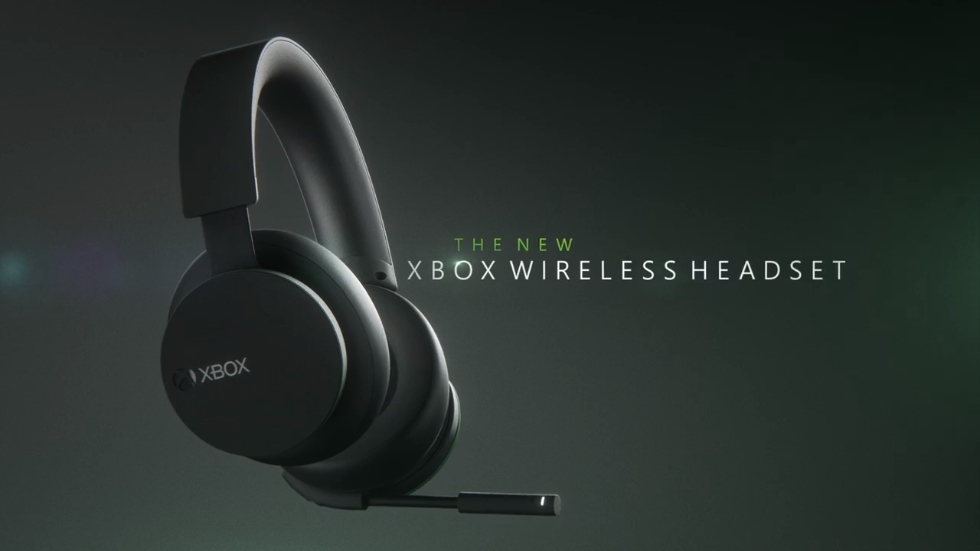 The future of gaming audio is coming to Microsoft’s family of devices with the Xbox Wireless headset, Microsoft announced.

The new headset will deliver audio and chat performance at a best-in-class level with its outstanding design and comfort, and unique experiences that are tailored for each gamer, Microsoft describes.

The headset announcement builds on the legacy of  Microsoft’s innovation by focusing on performance, stand-out features, quality, and accessibility to deliver immersive experiences across PC, console and mobile devices.

For anyone whose rocking an Xbox One no worries as the Xbox Wireless headset is compatible with the console as well as Xbox Series X|S and Windows PC.  Microsoft put all their resources into creating a high-quality headset at an affordable price.

The Xbox Wireless headset will support Dolby Atmos, DTS Headphone: X and Windows Sonic, which will pull you into the realism of the game you’re playing and fully surround you. The headset features an adjustable dual beamforming mic with voice isolation, an auto-mute feature (can be toggled on and off), rotatable earful dials that adjust volume/party mix and more.

“We spent a lot of time in the audio testing chambers trying to characterize and understand how the headset reproduces audio in different room environments. It goes in your living room, game room, and dorm room and we want it to sound the best for all types of audio,” said Erik Garcia, Project Architect and Lead.

The headset is currently available for pre-order on the Microsoft Store and select retailers. Xbox Wireless headset will release in most world-wide Xbox markets on March 16th for $99.99 USD/$129.99 CAD.