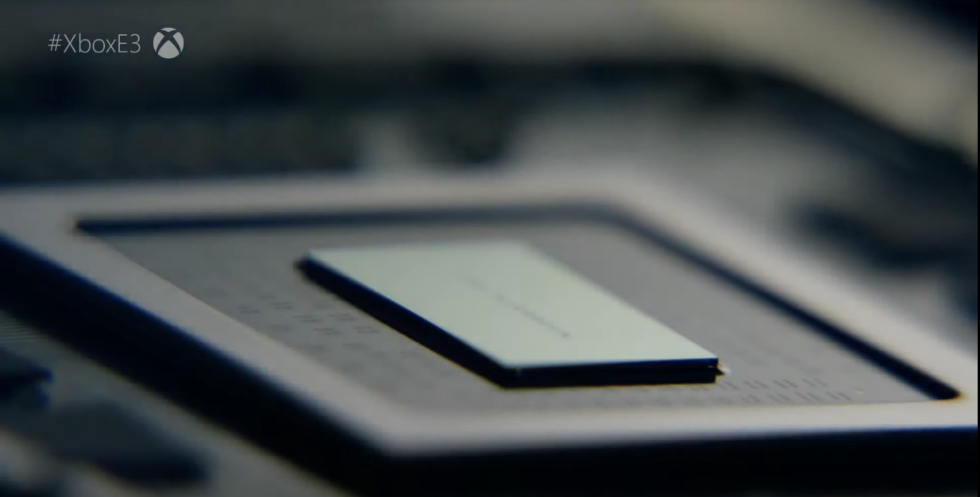 Joining PlayStation, Xbox is committing to the future of climate change by doing their part to mitigate the effects of the crisis we are facing.

This is one of the topics at this year’s United Nation’s Climate Summit, where for the first time in ages, the world is taking the matter more seriously, as things come to a tipping point.

As such, Microsoft is part of the Playing for the Planet initiative, and the plan is to make 825,000 new Xbox consoles carbon neutral.

“Some of the biggest names in the video games industry, with a combined audience of 970 million players, have today formally committed to harnessing the power of their platforms to take action in response to the climate crisis.” says a post from the UN. “Combined, these commitments from 21 companies will result in a 30 million tonne reduction of CO2 emissions by 2030, will see millions of trees planted, new “green nudges” in game design and improvements to energy management, packaging, and device recycling.”

“Climate change is impacting each industry and every sector, and we believe technology can play a critical role in enabling and empowering the response to this challenge,” said Phil Spencer, executive vice president of gaming at Microsoft. “Initiatives like our Minecraft Build a Better World Campaign and CarbonNeutral Xbox pilot provide a great opportunity to tap into Microsoft’s technology sustainability and gaming community to make a difference in this key area of our business.

“The video games industry has the ability to engage, inspire and captivate the imaginations of billions of people across the world. This makes them a hugely important partner in addressing the climate emergency,” said Inger Andersen, Executive Director, UN Environment Programme (UNEP). “We are encouraged by the commitment of these gaming companies, which shows recognition that we all must play our role in the global effort to lower carbon emissions and effect real change towards sustainability.”

Lucas Joppa, the Chief Environmental Officer at Microsoft, also confirmed the company is working to reduce carbon emissions by at least 30% by 2030. Microsoft’s operations have been carbon neutral since 2012, but are now aligning with the 1.5C climate scenario given by the Paris Accords and align with those targets thanks to Science-Based Target Initiative (SBTi).