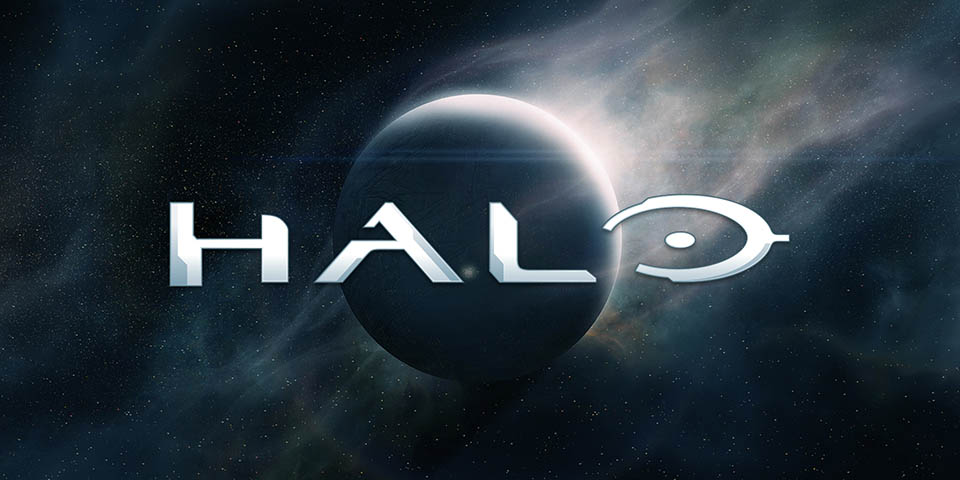 Microsoft Pairs With Showtime To Bring Halo To TV

Microsoft is coming off a stellar E3 showing and honestly, it doesn’t look like their streak is over just yet with the announcement of a Halo television show in the works over at Showtime, which was revealed by both Xbox and Showtime.

The project has long been in talks to be made, and goes as far back as 2013 with both Steven Spielberg and Rupert Wyatt attached to the project, it now looks like all things are cleared and a 10 episode series has been ordered by Showtime CEO David Nevins.

“Halo is our most ambitious series ever, and we expect audiences who have been anticipating it for years to be thoroughly rewarded,” said Nevins. “In the history of television, there simply has never been enough great science fiction. Kyle Killen’s scripts are thrilling, expansive and provocative, Rupert Wyatt is a wonderful, world-building director, and their vision of Halo will enthrall fans of the game while also drawing the uninitiated into a world of complex characters that populate this unique universe.”