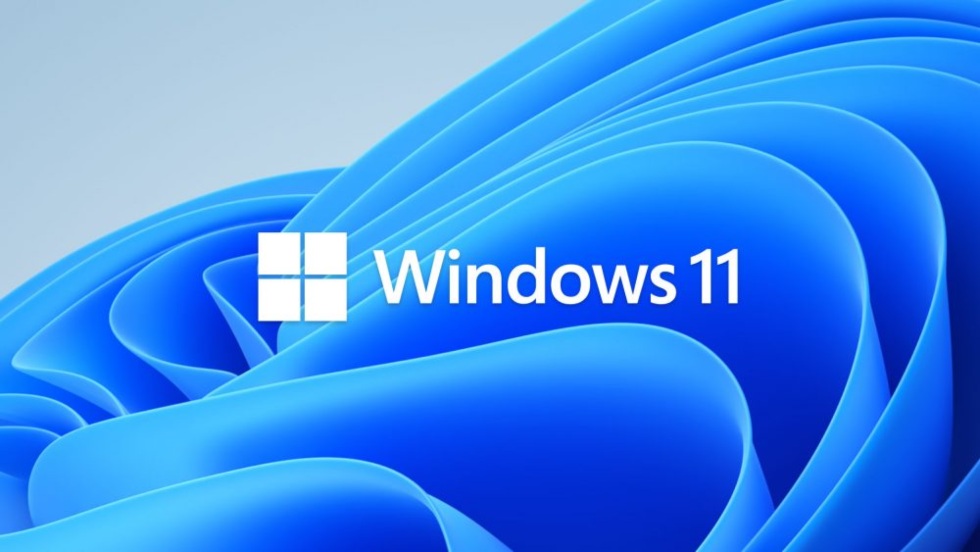 Today, Microsoft and its leaders pulled the curtain back and unveiled the next generation of Windows. The latest operating system designed by the company has finally been shown and is officially, yet unsurprisingly, called Windows 11.

Microsoft Chief Product Officer Panos Panay was joined by CEO Satya Nadella, Sarah Bond, Phillip McClure, and Carmen Zlateff in a digital keynote dedicated to the official reveal of Windows 11. The event was produced by utilizing extended reality technology, pushing the boundaries of digital events that have become mainstays during the pandemic.

Panay opened up the keynote to welcome the audience. In the lead-up to the reveal, Panay focused on the core fundamentals of Windows. Noting how the operating system should feel familiar and secure and how important that will be moving forward. And thus, Panay ushered in the official reveal of Windows 11

Windows 11 features brand new themes, customizable layouts, easy-to-connect apps, and productivity widgets. While enabling users to choose their preference of input whether typing, voice commands, touch, or otherwise, personalization is being put at the forefront.

The Task Bar is now centred on the screen, featuring a clean and modern look. The new appearance of the OS harkens back to macOS or even Chrome OS. The Live Tiles have a transparency to them that allows for a fresh contrast between the tab pages and the apps themselves. Windows 11 will also feature a dark mode setting for users.

Panay touts how fast and efficient Windows 11 will be. Updates are said to be 40 percent smaller. Updates will also happen in the background. Waking Windows up is also said to be fast as is Windows Hello.

‘Snap Layouts’ is a new way for users to tailor how apps and pages are displayed. Users can now lay them out to their preference. Windows 11 will also remember where you left off thanks to ‘Snap Groups’. If a user is using two monitors and unplugs the secondary, that window is minimized. Once plugged back in, that very same window returns to the way it was laid out.

With the pandemic shifting how friends and family communicate, Microsoft has innovated on communication tools. Thus, Microsoft Team is now fully integrated into Windows 11. A dedicated Teams app can be located on the taskbar. Users can now text and establish video calls with friends and family across PC, tablet, and smartphone.

A personalized feed powered by AI will provide users with a variety of widgets. It appears as though Windows 11’s widgets build off what Window 10 introduced. They can slide in from the left side of the screen and can also be displayed on full screen. Notable widgets include news, weather, and maps.

Corporate Vice President of Xbox Sarah Bond joined the keynote to discuss the large focus on gaming Windows 11 possesses. The new OS will support Auto HDR, the same technology as the Xbox Series X/s features that will automatically enhance the colours and lighting when playing a game. Of course, to take advantage of this, the monitor will need to be HDR compatible. This feature will also be relegated to DirectX 11 and DirectX 12 games. 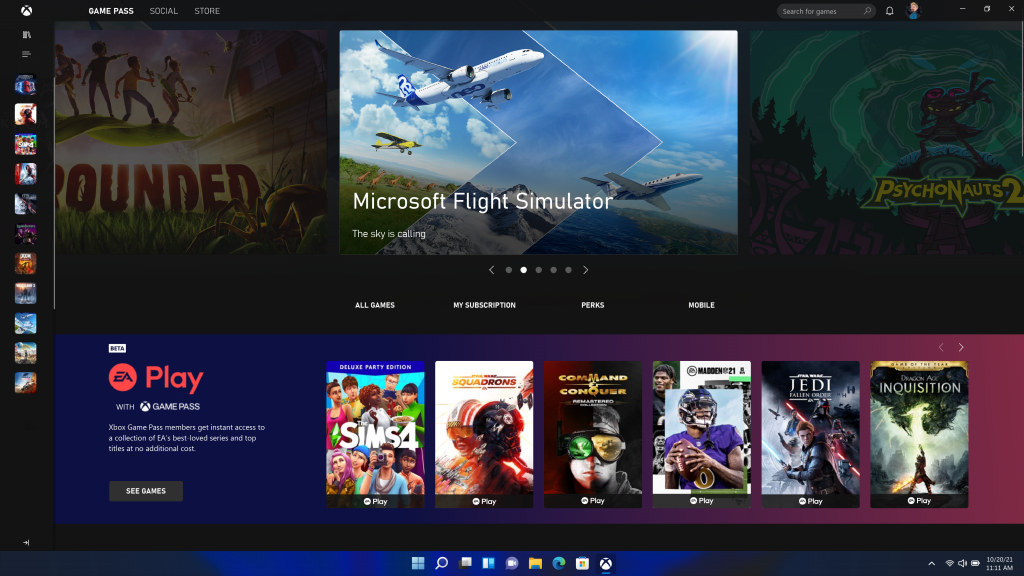 DirectStorage API, the same technology the Xbox Series X/S will also be featured on Windows 11 and will automatically load games faster. Though, NVME drives will be required to speed up loading times. Developers of the individual games will also need to enable this technology.

Xbox Game Pass will be fully integrated into Windows 11. As with the service on Xbox, Game Pass offers hundreds of games between Xbox Game Studios, the Bethesda family, EA Play, and other third-party studios. Additionally, Xbox’s cloud gaming will be supported as well through an Xbox Game Pass subscription. 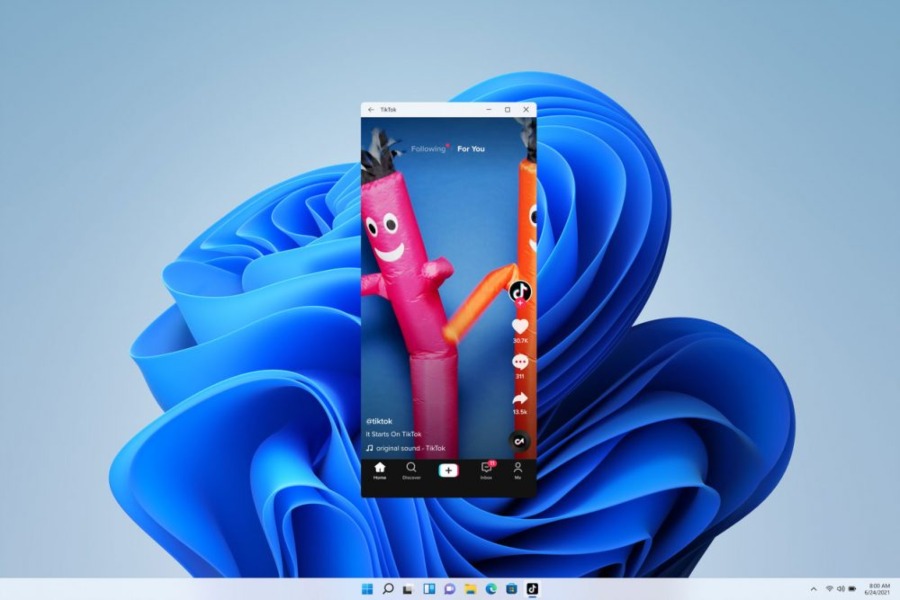 Microsoft announced that Windows 11 will be available to download sometime this holiday season. However, Windows Insiders will be able to begin testing beta builds of the new OS starting on June 28th.