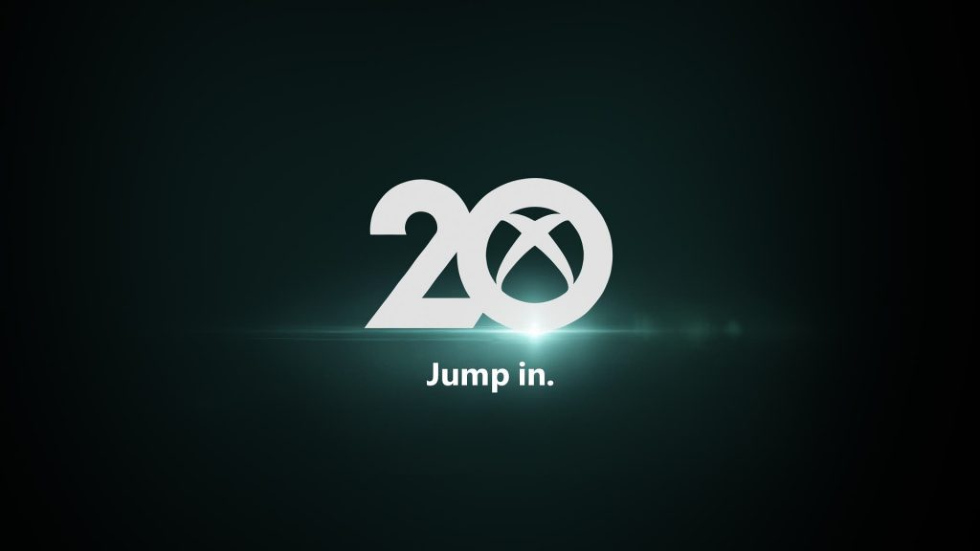 Microsoft is Celebrating 20 Years of Xbox

We’re still half a year away from Xbox’s actual anniversary but Microsoft is starting early because there is quite a bit to celebrate. Not only is Xbox celebrating a milestone, but also Halo which is officially 20 years old on November 15, 2021.

In 2001, I was wide-eyed and confused the first time I encountered the Xbox at my cousin’s house. The console in front of me was weirdly shaped and had a massive controller that I couldn’t grasp in my hands but it had this new series, Halo that my relative couldn’t stop raving about, little did I know what having him introduce me to the series would do. Times have changed since then, we no longer wait in line to buy games, our televisions now use one cable to connect to our consoles and the Xbox controller now fits my hand.

By now, we all know Xbox is all about celebrations. Celebrating milestones, new video games, and generally most positive events that happened within the games industry. Xbox also loves including fans in the celebrations and this year is no different because we have Xbox Game Pass, xCloud, and a whole slew of extras to celebrate.

And a lot of what Xbox has done has been because of its fans, listening to feedback and help shape the ecosystem into what it is today – an inclusive, welcoming space that offers something for everyone with a massive games catalogue. Xbox is celebrating the 20-year mark with the first wave of clothing celebrating Xbox’s 20th anniversary. There are also free wallpapers you can save and use, and you can register for Xbox FanFest and participate in sweepstakes, earn FanFest gear, and more.

Visit xbox.com/20Years for up-to-date details on anniversary activities throughout the year. And if you’re inclined, use the hashtag #Xbox20 to share all your memories, your collection, stories, and more.