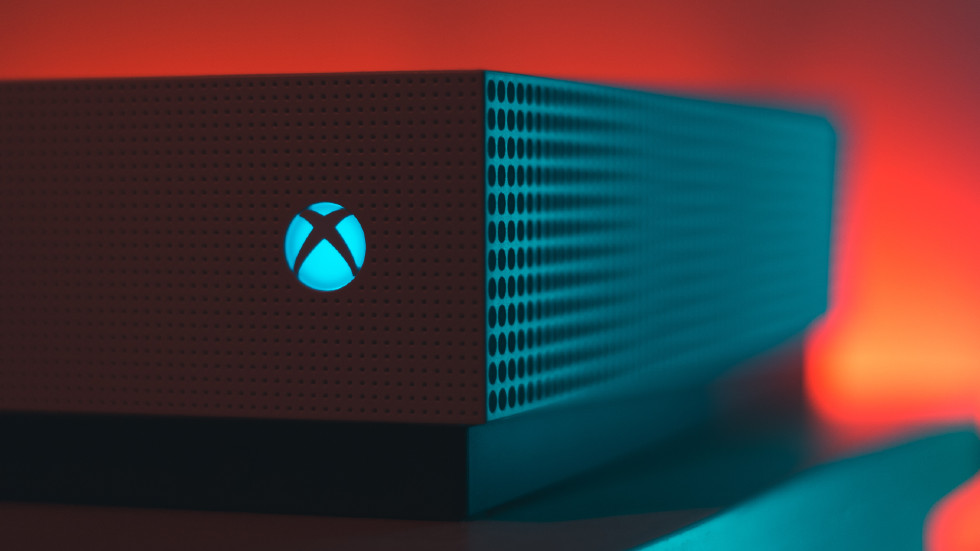 Microsoft Discontinued the Xbox One in 2020

Microsoft discontinued the Xbox One as far back as December 2020, says The Verge, to “focus on the production of Xbox Series X|S.” All three Xbox One consoles  — Xbox One, Xbox One X, and Xbox One S — will no longer be produced, so if you haven’t picked a console up, now would be the time.

“To focus on production of Xbox Series X|S, we stopped production for all Xbox One consoles by the end of 2020,”  Xbox executive Cindy Walker said.

As per previous tweets, the dual SKU Series X|S strategy is paying off earlier than expected for MS, partially due to the pandemic.

While Microsoft never released sales figures for XB1, we estimate the Xbox One Family sold in around 56 million units, just under half of PS4. https://t.co/wz887eegot

Funnily enough, the confirmation comes from Microsoft as Sony is once again ramping up production on PlayStation 4 consoles because there aren’t enough PlayStation 5 units to ship to retailers. Originally, the plan was to phase out the PS4 by the end of 2021, per Bloomberg.

Just recently, Phil Spencer was interviewed by the New York Times, saying both the Xbox Series X and Series S are selling faster than previous generations of Xbox consoles. Microsoft hasn’t made sales numbers official for the Xbox One lineup but estimates and analysts say the line sold roughly 51 million units.