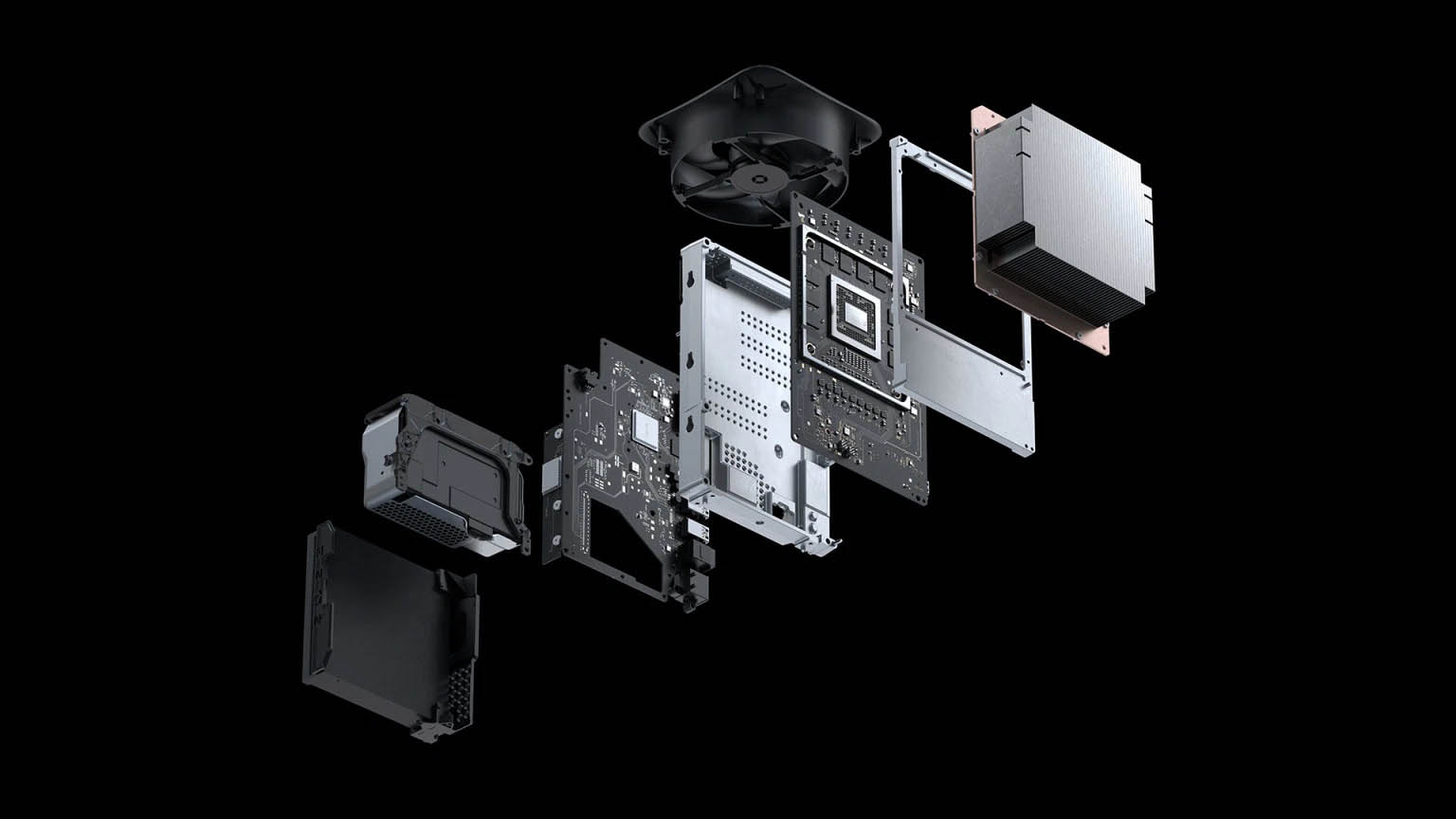 Microsoft kicked off the week with another information dump on the Xbox Series X and it looks really good from the new information we received. “While the Xbox Series X will deliver a massive increase in GPU performance and continue to redefine and advance the state of art in graphics with new capabilities such as hardware-accelerated raytracing,” said Jason Ronald, Director of Product Management on Xbox Series X, “we don’t believe this generation will be defined by graphics or resolution alone.”

Xbox is focusing on support for hardware-accelerated DirectX Raytracing, which simulates the properties of light and sound in real-time more accurately than any technology before it. A big component both Xbox is pushing is the solid-state drive powering most modern devices today. Going into the next generation, most gamers want to be able to jump back into their game almost instantly, and with SSD technology and the newly announced Xbox Velocity Architecture; which features tight integration between hardware and software and is a revolutionary new architecture optimized for streaming of in-game assets. An example of this new architecture is the ability to stream 100 GB of game assets instantly from the developer. Most open-world games will see the biggest support from this technology since massive worlds require a ton of processing power and the ability to stream assets quickly, Velocity will help balance the load.

The coolest piece of news is the quick resume feature the Xbox Series X uses. With Quick Resume, you can resume multiple games with the press of a button, instantly jumping back into the action, right where you left off, for multiple titles at the same time.

Since game states will be stored directly in the system’s SSD, they’ll even persist after you turn off the console, unplug it entirely, or even take a system update.

There is a lot of good information over at the link, be sure to head over to Xbox Wire to find out more. We’re getting a clearer picture of what the Xbox Series X will offer when it launches later this year.