Microsoft And Discord Team Up To Bring Discord To Xbox

Microsoft and Discord revealed today that there is an exciting new collaboration happening between Xbox and Discord which will soon allow Xbox Live to be on Discord! In the coming weeks, expect to be able to link your Xbox Live account to your Discord account from the app on PC, or iOS and Android, after that Xbox Insiders will also have the ability to link their Xbox Live account to Discord directly from their Xbox One console!

This is a big step for Xbox and Discord, Discord being the go-to for voice chat in the last few years, and Xbox with the massive online userbase, this seems like a no-brainer, and as it were, is now a real thing!

To read more about this, head on over to Xbox Wire. 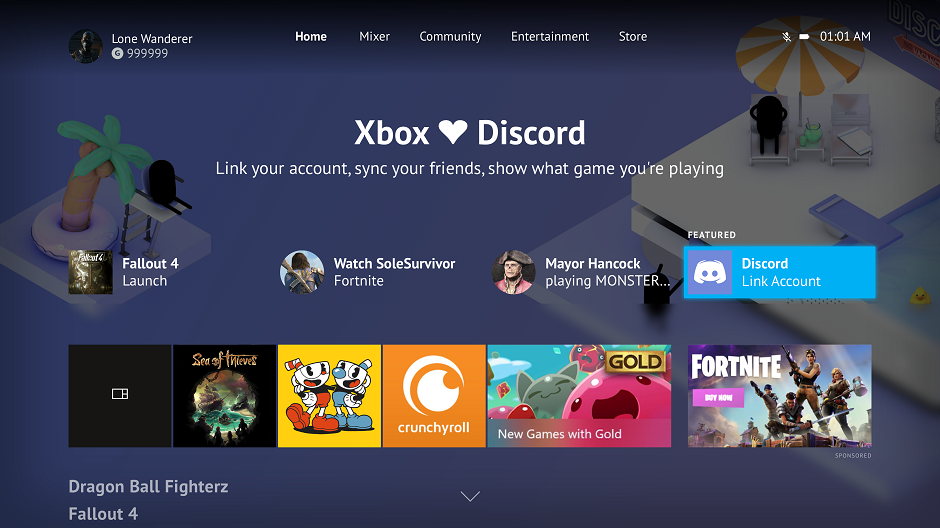