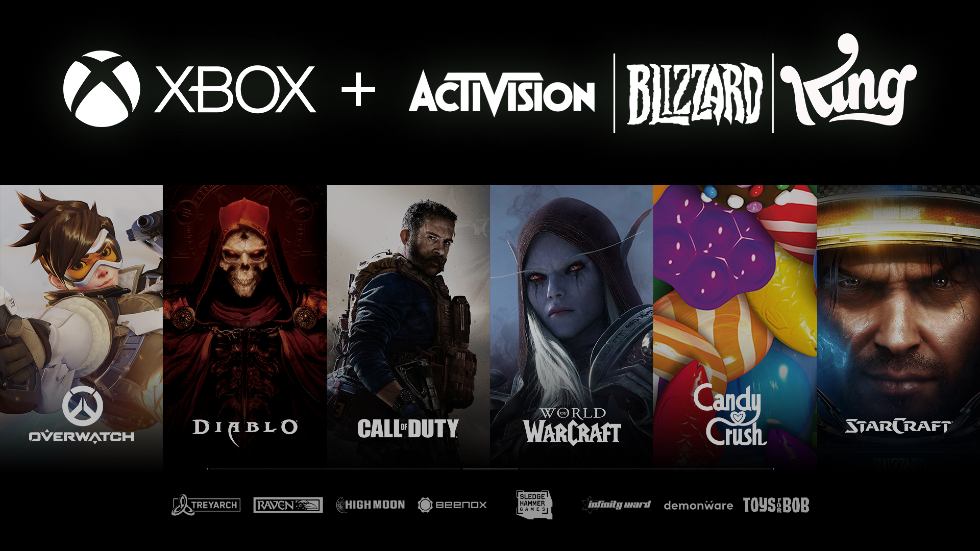 In what is one of the biggest surprises this and something very few of us saw coming, Microsoft is closing in on a deal to buy Activision Blizzard, the Wall Street Journal reports. Having purchased Zenimax, I thought that deal was one for the history books but now Microsoft is flexing its muscle and setting the stage of the games industry for years to come.

If you weren’t aware or just joining us, Activision Blizzard is currently facing dozens of allegations including sexual harassment and pay disparity, and has been in the news for all the wrong reasons. It got so bad in 2021 that the state of California sued the company after learning of the dire situation at one of the biggest publishers in the world. Employees have called for CEO Bobby Kotick’s resignation for months, citing change can only come once Kotick has been removed from his position.

“As a team, we are on a mission to extend the joy and community of gaming to everyone on the planet. We all know that gaming is the most vibrant and dynamic form of entertainment worldwide and we’ve experienced the power of social connection and friendship that gaming makes possible.

As we pursue that mission, it is incredibly exciting to announce that Microsoft has agreed to acquire Activision Blizzard.”

The move would move shares to cost $95 in an all-cash transaction worth $68.7 billion. 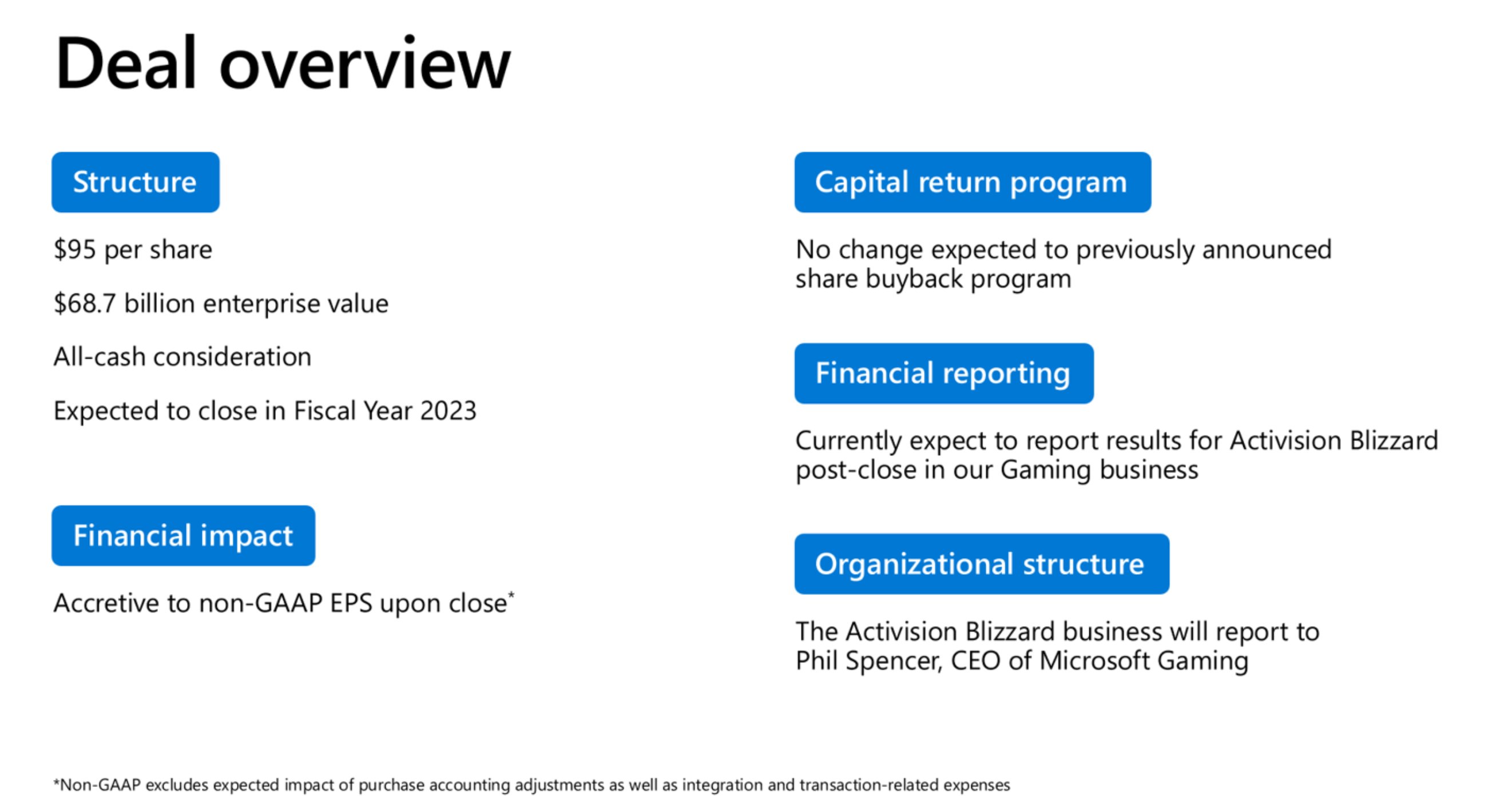 “Over many decades, the studios and teams that makeup Activision Blizzard have earned vast wellsprings of joy and respect from billions of people all over the world. We are incredibly excited to have the chance to work with the amazing, talented, dedicated people across Activision Publishing, Blizzard Entertainment, Beenox, Demonware, Digital Legends, High Moon Studios, Infinity Ward, King, Major League Gaming, Radical Entertainment, Raven Software, Sledgehammer Games, Toys for Bob, Treyarch and every team across Activision Blizzard,” says Spencer. “As a company, Microsoft is committed to our journey for inclusion in every aspect of gaming, among both employees and players. We deeply value individual studio cultures. We also believe that creative success and autonomy go hand-in-hand with treating every person with dignity and respect. We hold all teams, and all leaders, to this commitment. We’re looking forward to extending our culture of proactive inclusion to the great teams across Activision Blizzard.”

In what is likely upsetting news, it looks like Bobby Kotick will stay on as CEO of Activision. However, once the deal closes in FY2023, Kotick will report to Phil Spencer.

Not 100% clear yet whether Bobby will stay on after the ink dries.

Last week, Take-Two Interactive announced it planned to acquire Zynga in a deal valued at $12.7 billion.