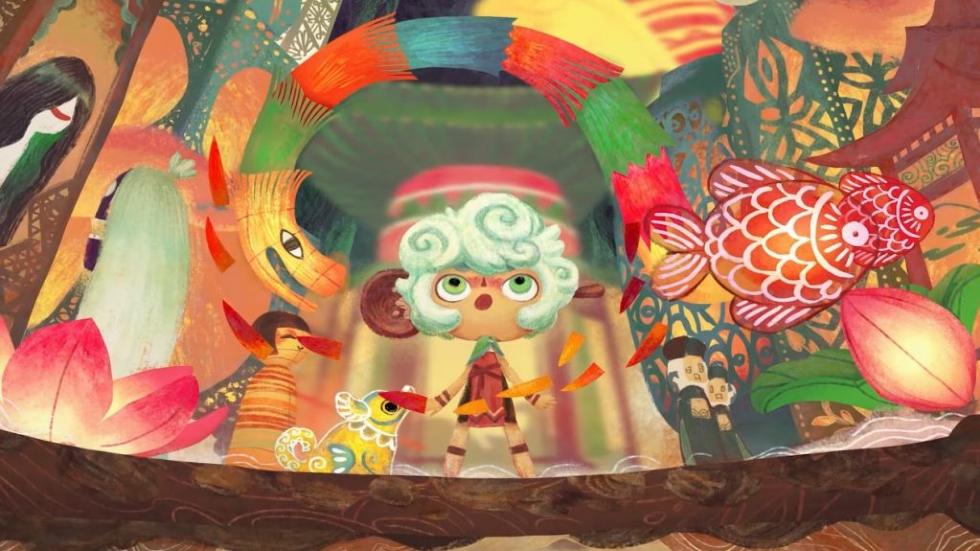 Developer Metronomik has a new audio-driven title that is coming to current-gen consoles called Ondeh Ondeh and will be revealed at INDIE Live Expo Winter 2021.

The No Straight Roads developer says the game is audio-centric but will be different from the studio’s previous game, “set in a weirder and fantastical context.”

The name of the game is inspired by the Malaysian dessert Ondeh Ondehand will provide a charming story that pairs well with exploration, art, and Malaysian culture.

“No Straight Roads was loved by many for its slight hints of Malaysian identity to reflect the development team and the English voice actors,” said Wan Hazmer, CEO and Game Director of Metronomik. “Thanks to the warm reception worldwide, we now have the confidence to go all-out with our Malaysian culture for Ondeh Ondeh.”

No word on a release date but we’ll keep you posted once we hear more. For now, the charming title from Metronomik does a good job of giving us an idea of what to expect.