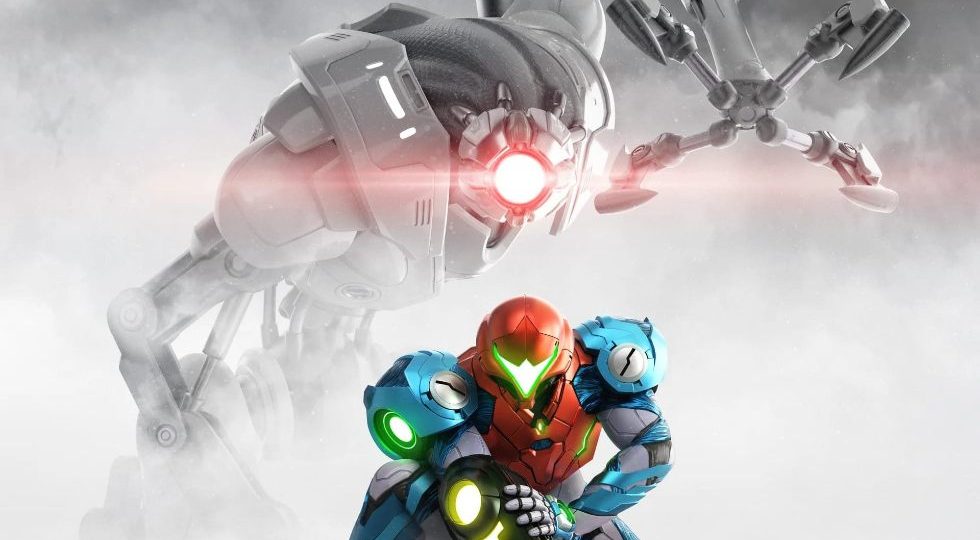 Metroid Dread is the first new game in the series in two decades and fans are happy to have Samus back in action. So much so, the game has been selling well, breaking records and basically telling Nintendo fans are looking for more of the space-faring bounty hunter. It’s no surprise given how popular the character is and it’s about time the series becomes a higher priority for the Japanese developer.

However, last week a progression bug was discovered in Metroid Dread towards the end of the game that would leave players unable to move forward. There was a certain area where if the player marked a door then proceeded to destroy it, the game would forcibly shut down and take you back to the home screen The temporary solution was to load up an earlier save and ensure the door was not marked with an in-game marker.

Nintendo confirm the issue, saying “We are aware of an error in the Metroid Dread game that prevents the player from proceeding when the specific sequence below is followed near the end of the game.

Near the end of the game, if the player destroys a door while a map marker for that specific door is displayed on the map, the game will forcibly close and the following message will appear: “The software was closed because an error occurred.”

A fix was promised for the end of October. Today, Nintendo has revealed the fix is out and you will need to update Metroid Dread to ensure the fix is applied. “Fixed an issue where, if a map marker is placed on a specific door on the map screen (the door destroyed with the beam obtained at the end of the game), destroying that door at the end of the game would cause the game to forcefully quit with the message ‘the software was closed because an error occurred,” Nintendo said in the patch notes.

In my review of Metroid Dread, I called the game “…hauntingly beautiful and dreadfully terrifying, giving us one of the best experiences on the Nintendo Switch.

Hisuian Zorua and Zoroark Were in the Scary Pokémon Legends: Arceus Teaser

Haunted Chocolatier is ConcernedApe’s Follow Up to Stardew Valley