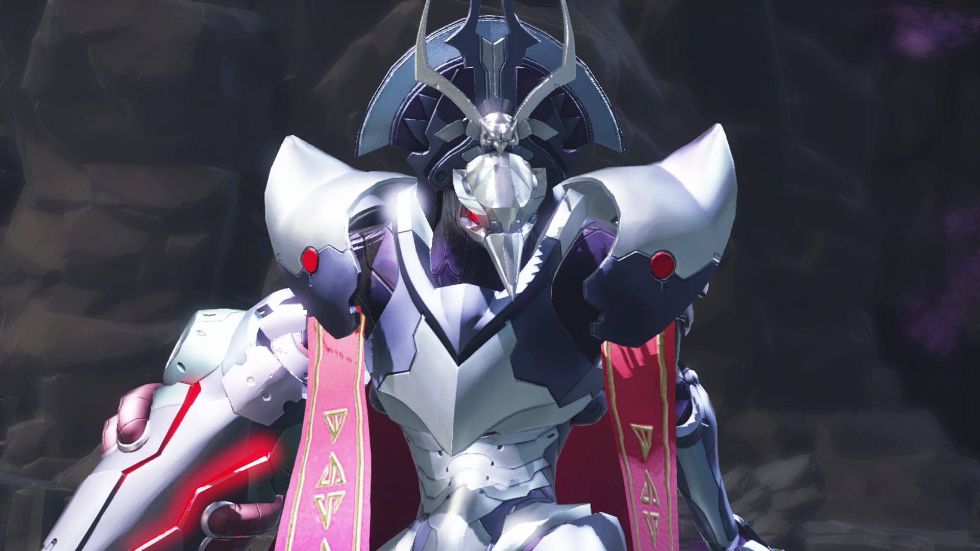 Nintendo’s been doing a pretty good job at building hype for this October’s Metroid Dread. Social media accounts on Twitter and Facebook have been recapping the story in the build-up to the latest game. Paired with a handful of trailers that have been teasing what to expect when Dread drops.

The first trailer was spectacular and introduced the E.M.M.I robots hunting Samus, the second trailer showcases some of the environments you’ll explore including some of the bosses and enemies you’ll face. Surprisingly, a Chozo warrior appears in the trailer and does not look happy at all and is an intimidating sight to see.

We also get a look at some of the abilities and power-ups Samus will unlock throughout the story. Some of them we know well while others are new and

For fans of Super Metroid, Kraid seems to be in Metroid Dread. Kraid hasn’t been seen in years and popping up now instead of Ridley has been surprising, since its been almost two decades since we’ve last seen the behemoth. Nintendo also has a new developer update available so head over here to check it out after watching the trailer.