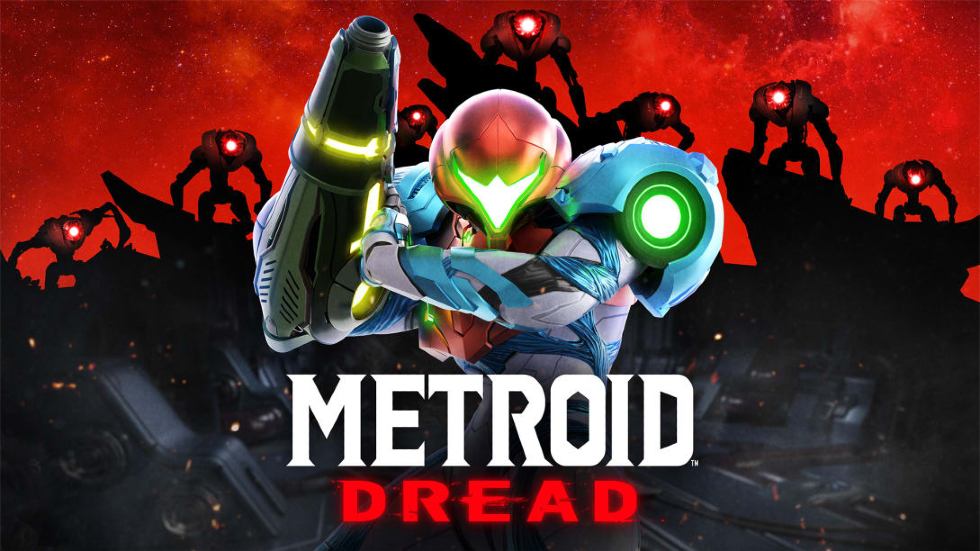 Metroid Dread Sales Are The Best Yet, So Let’s Get More Games

Sales tracking is decidedly showing us that love for the Metroid series is at an all-time high given that the game launched last month to big numbers. New sales data released today confirms that the game had the best opening month for any game in the series in the United States.

Per the NPD Group’s Mat Piscatella, Dread debuted at number three in October and it was the third best-selling game of the month in the US and it was also the number one selling game on the Nintendo Switch. Piscatella says, “Metroid Dread achieved the highest launch month sales of any Metroid franchise release in tracked history.”

Metroid Dread did so well, it doubled the sales of the previous series’ record holder — Metroid Prime. The series has lie dormant for some time, in 2017 we had Metroid: Samus Returns a remake of Metroid II. Prior to that, it was Metroid: Zero Mission. Fan have asked Nintendo to port the Prime trilogy to Switch for years now, and with these sales numbers, I would hope Nintendo sees the demand is there, but the games aren’t.