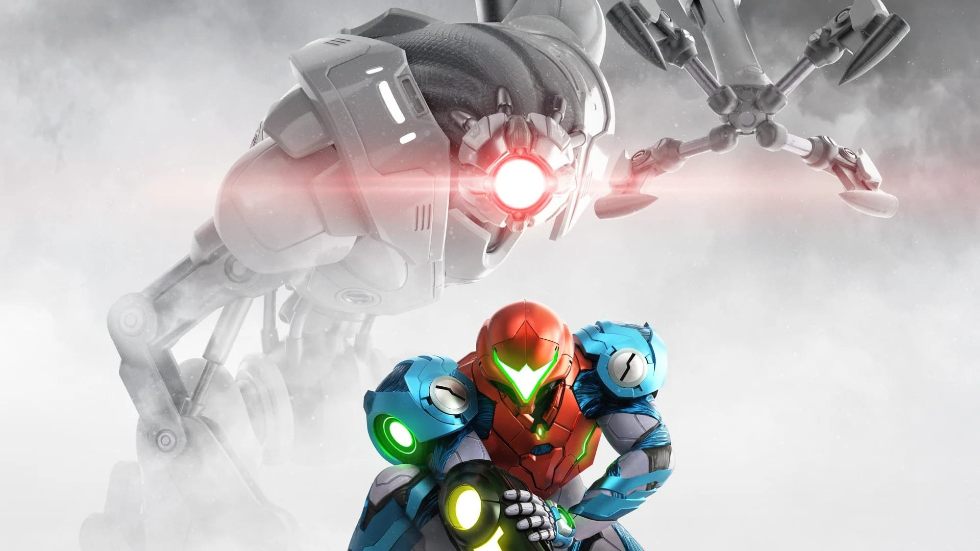 Metroid Dread Has Given the Series a Sales Boost

An update from Spinesparkers on Twitter focuses on sales for the Metroid series, indicating last week’s Metroid Dread initiated a sales boost for older games in the series.

On the Wii U,  Metroid Fusion, Metroid Zero Mission, Metroid Prime Trilogy, and Super Metroid have landed on the sales charts, rounding out the top 10 most sold. A similar situation followed on the 3DS with Metroid: Samus Returns.

An update from the eShop sales chart in the United Kingdom as it stands, on 11th October 2021.

According to GamesIndustry, Metroid Dread is the fastest-selling game in the series in the UK based on boxed sales. Not only that, but Dread sold three and a half times more copies than Metroid: Samus Returns did at launch in 2017.

It’s wonderful seeing Nintendo giving one of their lesser-supported series a fresh infusion of attention given how long it’s been since an original game in the series went to retail. I’ve learned a bit about fans of the series – namely they are extremely vocal and even more dedicated to Samus Aran.

Given the latest Metroid game launches alongside the Nintendo Switch OLED Model, it seems likely the boost in sales is tied to the launch of refreshed hardware.

In my review, I stated that “Metroid Dread is hauntingly beautiful and dreadfully terrifying, giving us one of the best experiences on the Nintendo Switch.” The world, the enemies, level of exploration, and the abilities are worthwhile and some of the best seen in the series.

Next in the pipeline is Metroid Prime 4, a game that was announced nearly four years ago with very little information available.