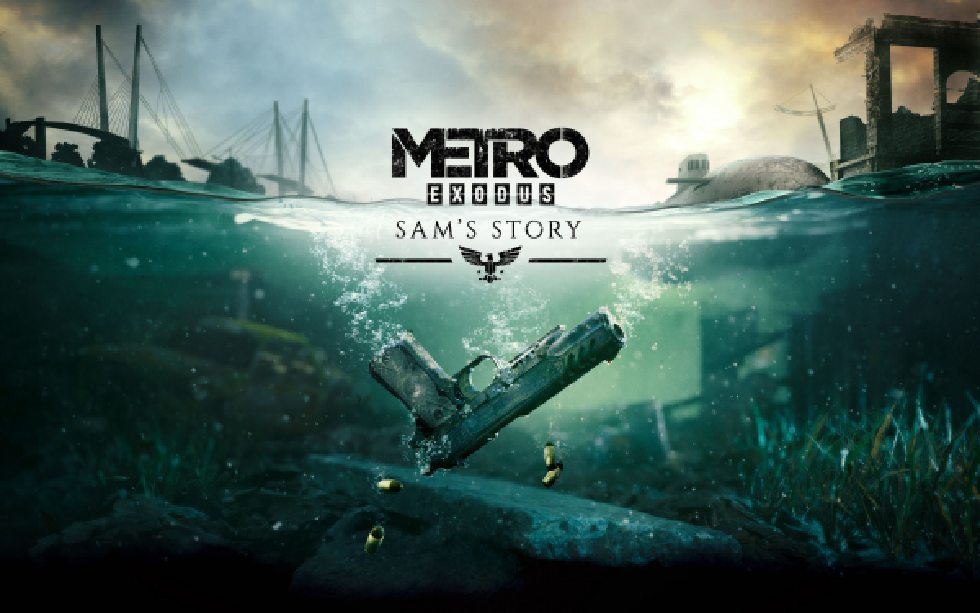 Metro Exodus is dropping another piece of downloadable content next month, with Sam’s Story hitting all platforms on February 11, 2020.

Deep Silver and 4A Games released Metro Exodus one year ago, and have supported the game post-launch with content, including Two Colonels, which launched last summer.

Sam’s Story follows former U.S. Marine Sam, a Spartan Ranger who has worked under Colonel Miller since the nuclear war devastated Moscow, and followed Artyom in search of a world outside of the Metro. Sam had long dreamed of returning to his homeland, and perhaps even finding his father alive. The prospect seemed impossible in the darkened tunnels of the Metro, but when the Spartans discovered that Moscow was not the only city left alive after the war, holding out hope didn’t feel so foolish anymore.

Sam wants to find a way back home and he leaves through Vladivostok’s tsunami-ravaged harbors, industrial sites, and crumbling residential districts. In order to get home though, Sam will need to use what he knows to survive.

4A says the expansive sandbox will allow players to experience a gripping tale with new characters, weapons, and mutants to tackle.