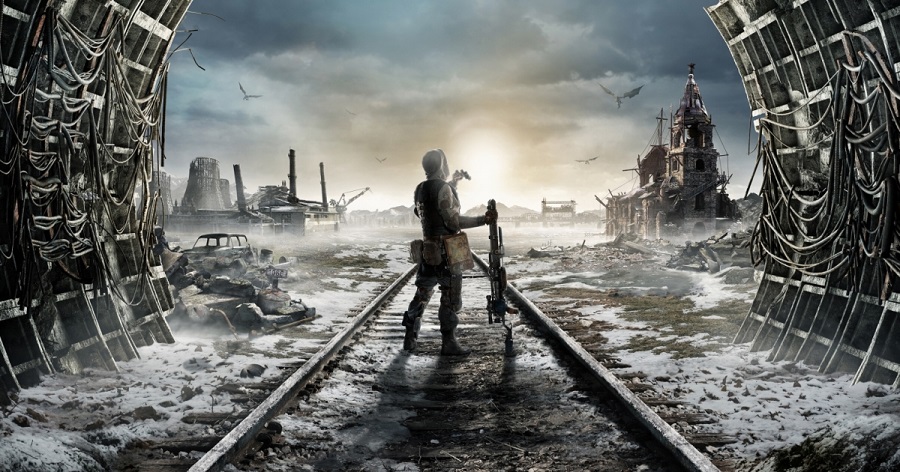 A new trailer for Metro Exodus was just released at Gamescom and it showcases a new autumn environment which is a departure from the game’s frozen wasteland that we are all accustomed to. This new environment is thousands of kilometers from the ruins of Moscow and it features Artyom and his companions discovering a new terror within the lush green paradise. Metro Exodus will be released on February 22, 2019.