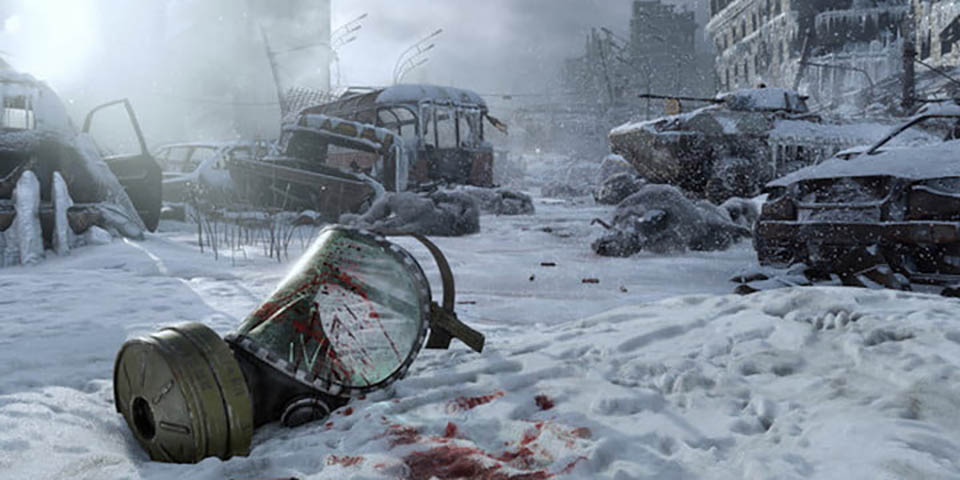 The third Metro game, which is set to be larger than both Metro 2033 and Metro Last Light, has been delayed to 2019. Originally announced at E3 2017, the ambitious survival shooter has been a successful series for developer 4A Games, with the last game doing exceedingly well. The news of the delay comes from THE Nordic via press release.

Metro Exodus is an ambitious game and the world that’s been created for these games is unlike any other, a series that features some of the most claustrophobic environments, full of unnerving monsters and some interesting gameplay mechanics keeping you invested. Last Light was a blast for me and I thoroughly enjoyed every minute of that game on PC.

While the delay is only to the first quarter of 2019, THQ Nordic is still undecided on other game release dates, including Darksiders 3 and Biomutant, which may still see release at some point this year. I doubt we will see them, though, and would prefer a proper release in 2019 when the games are polished and ready for consumption.

When Metro Exodus launches in 2019, it will be available for PC, Xbox One, and PS4