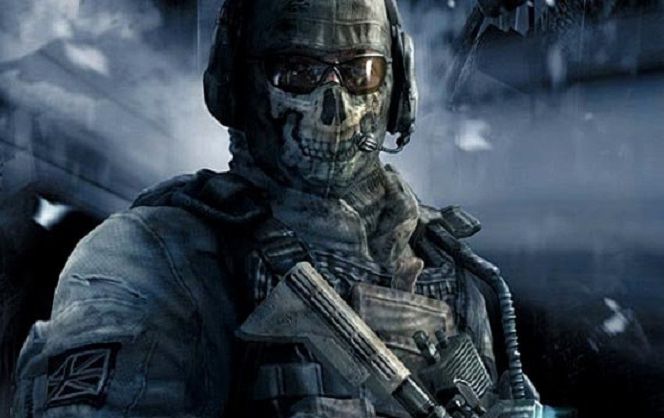 Available today are two new voice packs for Call of Duty that allow you to customize the in-game commentary.

Priced at $5.49 in Canada, the Wu-Tang flavored voice pack is now available and provides a different take on the announce role for the multiplayer. In addition to Method Man as an announce releasing today, there is also another voice pack that is available featuring the Ghost persona most famously used in Modern Warfare 2, it’s free for those interested. The voice pack features Craig Fairbrass, who played Ghost in Modern Warfare 2 and features custom dialogue in multiplayer.

“Infinite Warfare is all about customizing your multiplayer experience, we’ve built the game around the ability to personalize your loadout and weapons in really cool ways, so now we’re taking it a step further. What better way to change up your MP commentator? It’s a ton of fun and we hope fans will get a kick out of it.”

Marvel’s Guardians Of The Galaxy: The Telltale Series Premieres April 18