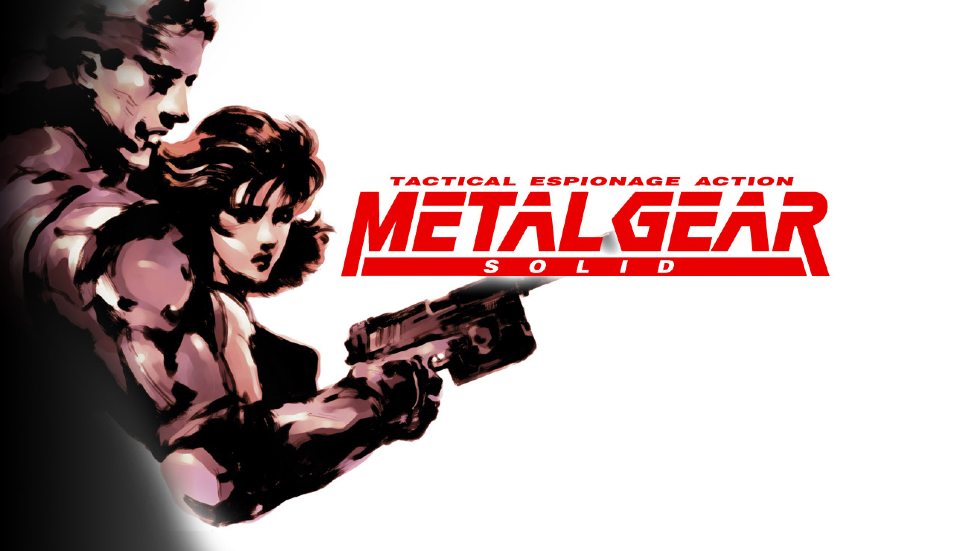 Twitch streamer and Yogscast member Boba has never played Metal Gear Solid so upon her first time playing through the game and working her way through Shadow Moses, she somehow discovered a new glitch to assist speedrunners.

After being shot by a guard, Snake ended up passing through a locked door that effectively skips a portion of the game. With the footage below, the news spread quickly throughout the community and is something we will likely see in a future iteration of Summer Games Done Quick or a similar event.

Speedrunners familiar with Metal Gear Sold said this discovery saves speedrun times by almost two and a half minutes, bypassing a large portion of gameplay. For those unfamiliar with the section, you have to work your way through a communication tower, right up to the point in the clip, Boba is then shot by soldiers who push Snake through the locked door, bypassing the stairs and being allowed to head outside.

Boba was interviewed later about the discovery saying “I thought it was something that probably someone had done before, on accident.” In the same interview, Boba confirmed that speedrunners found a way to replicate the glitch on all difficulties.

“They’re [speedrunners] all losing their minds, they’re so excited about this,” says Boba. “I bet it’s going to be usable in another situation, they’re going to try it in a few different places.”

The community is happy it was Boba who discovered the bug instead of another speedrunner. “It’s just me having fun playing a video game and accidentally discovering this crazy thing,” a speedrunner told Boba.