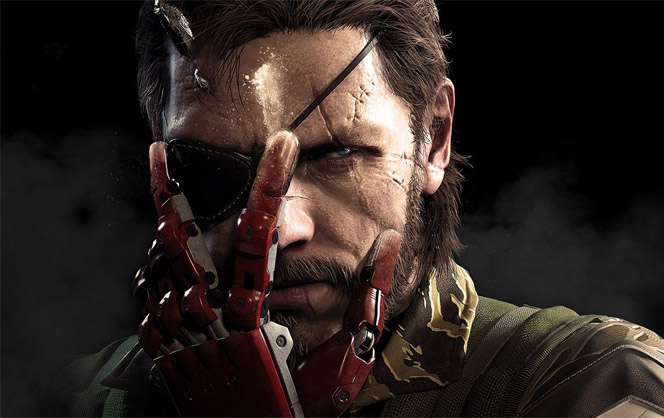 Konami Digital Entertainment, Inc. launched Metal Gear Online today! This online component is the dedicated, squad-based multiplayer portion of Metal Gear Solid V: the Phantom Pain, which was released back in early September for the PlayStation 4, PlayStation 3, Xbox One and the Xbox 360. The PC version of the game is slotted for a January 2016 launch.

The servers for the console versions of Metal Gear Online are up and running, including a patch for Metal Gear Solid V: The Phantom Pain, which is also available to download. Players will be able to access the online component from the game’s main menu, and will allow players to hop in the multiplayer mode to experience the game’s open world locations. Some features introduced to the online portion include “Tactical Team Operations” and a class system that defines a player’s abilities and strengths, while they are on the battlefield.