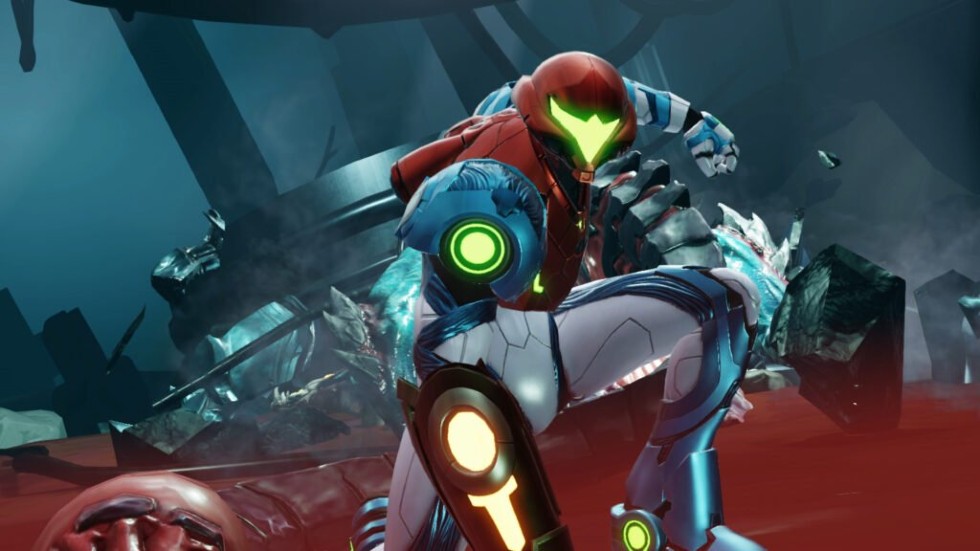 MercurySteam’s Next Game is Project Iron

MercurySteam, the developer behind Metroid Dread and Castlevania: Lords of Shadow are working on a new third-person action RPG that is set in a dark fantasy world. They are partnering with 505 Games to develop their next project.

Digital Bros released a press release earlier today revealing the project and its codenamed – Project Iron – would release on both console and PC with an initial investment of €27 million.

“We are thrilled to work with the team at MercurySteam, a proven studio that over the years has created numerous phenomenal IPs – including the recent hit release Metroid Dread in partnership with Nintendo” commented Raffi and Rami Galante, co-CEOs of Digital Bros Group. “With MercurySteam’s creative vision and talent and 505 Games extensive experience, gamers can expect a high-quality, captivating and engaging
videogame.”

The new property is co-owned by MercurySteam and Digital Bros. but aside from this, no other news is available.

In related news, since launching in early October, Metroid Dread has been a wildly popular title for Nintendo.   In November, Dread was the best-selling game for Nintendo and had the best opening for the series.