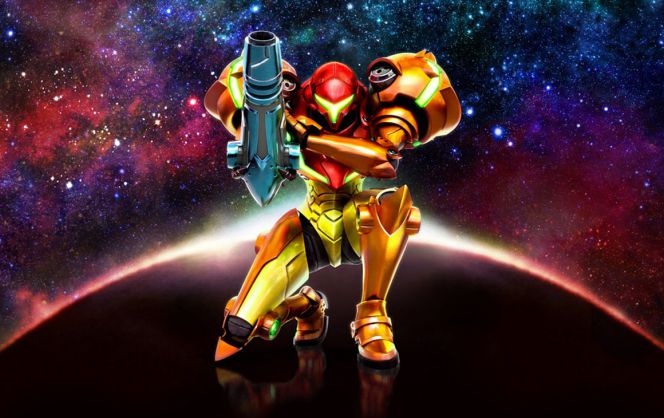 Yesterday, we learned that Metroid: Samus Returns was in development.

MercurySteam, the award-winning independent development studio behind the multi-million selling Castlevania: Lords of Shadow series announces a collaboration with Nintendo on the latest Metroid game for the Nintendo 3DS family of systems.

Metroid: Samus Returns was announced on Nintendo Treehouse: Live at E3 2017 and will be exclusively available for the Nintendo 3DS family of systems.

“Metroid is one of the most recognized Nintendo franchises and we are so honored to collaborate with them on the latest game in the saga of space-faring bounty hunter Samus Aran,” said Enric Alvarez, Head of Studio at MercurySteam. “Our collaboration with Nintendo will give gamers around the world the chance to play this fantastic adventure in a completely new way not seen before”.

“The development of this Metroid game with Mercury Steam has gone very smoothly and more than anything, it has been very exciting,” said Yoshio Sakamoto, senior officer of Nintendo’s Entertainment Planning & Development Department, and the producer of the overall Metroid franchise. “Metroid: Samus Returns is based on the GameBoy classic Metroid II: Return of Samus, and we are very confident that this collaboration with Mercury Steam is the reason we have been able to successfully pull together various features like actions never seen before in the Metroid series, a stunning recreation of the planet SR388 and classical Metroid gameplay elements into a single powerful package.”