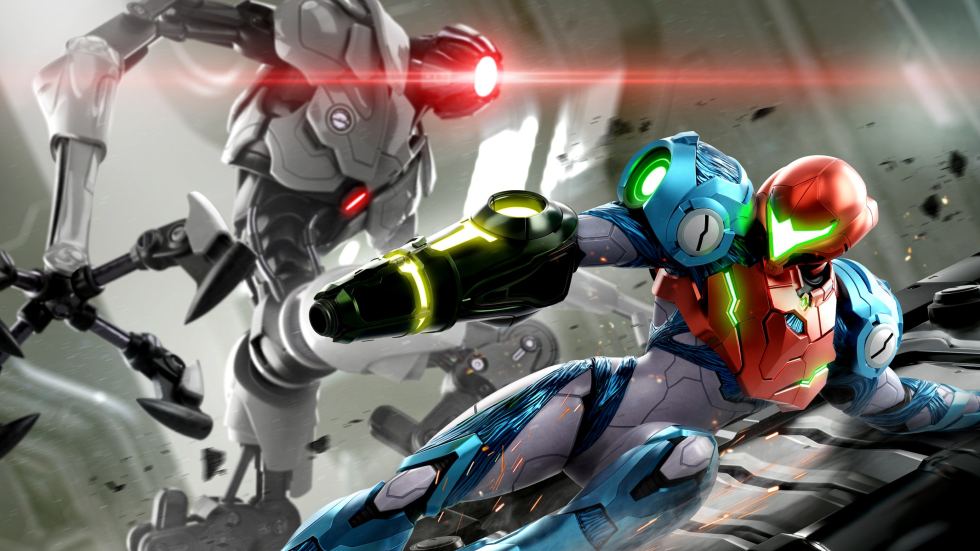 Last week’s Metroid Dread has been a smashing success for Nintendo and developer MercurySteam. As of today, the game is sitting comfortably at 89 on Metacritic, and it is easily my favourite 2D Metroid game in the series and is selling much better than Samus Returns.

While it seems like things have been going swimmingly well for everyone, it turns out that things on the development side have not been all daisies. Several ex-staffers who previously worked on Metroid Dread at MercurySteam have come forward after noticing they weren’t included in the game’s credits. Originally spotted by  Vandal, 3D artist Roberto Mejías brought to light the situation on LinkedIn.

“I would like to sincerely congratulate the Metroid Dread team for putting out such an outstanding game. I’m not surprised of the quality of the game though, since the amount of talent on that team was through the roof. I know this first hand because, despite not being included on the game’s credits, I was part of that team for eight months.

While playing the game, I’ve recognized quite a few assets and environments I worked on… so my work is there.

Then, I would like to ask MercurySteam: Why do I not appear on the game’s credits? Is it some kind of mistake?” 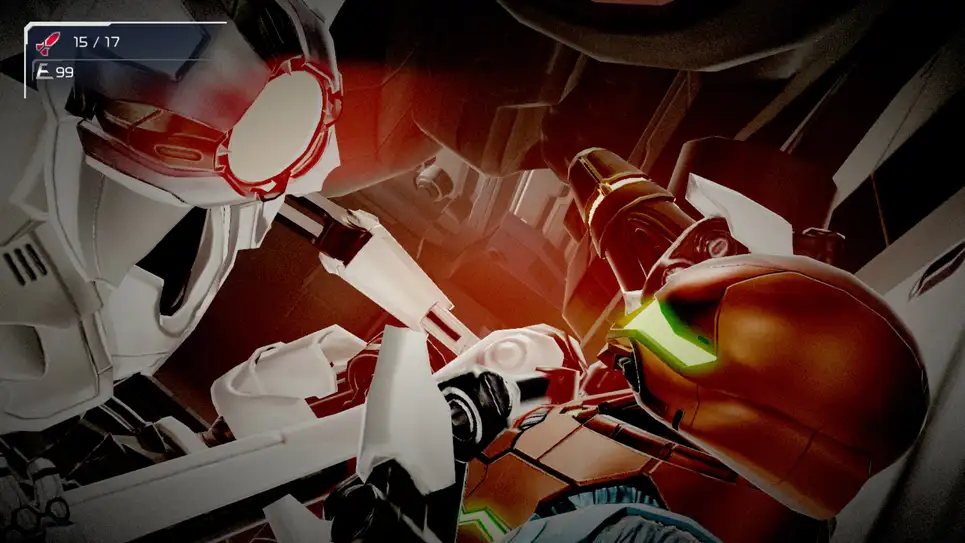 Another post on LinkedIn from 3D character animator, Tania Peñaranda Hernández appeared on LinkedIn. “I am also very proud of the whole team!” says Peñaranda Hernández. “But it also saddens me to see that I am not reflected in the credits for this work that I did. It has been hard for me to see that they have considered that it should be like this when I keep seeing a lot of animations that I made in every gameplay.“

Peñaranda Hernández worked at the studio for several months, leaving in May 2020.

A third, anonymous source also spoke to Vandal about the situation. This individual worked on the game for 11 months but wasn’t credited for their work on Metroid Dread. In a statement to Vandal, MercurySteam confirmed that it was true workers were left out and gave reasoning for the decision.

Replying to Vandal’s report, a representative for MercurySteam said that “the policy of the studio requires that anyone must work on the project for at least 25% of the total development of the game to appear in the final credits,” before also mentioning that “sometimes exceptions are made when making exceptional contributions.”

Video game credits have been a topic of discussion for some time. In a lot of cases, there’s no way to understand who makes it into the credits at the end of a game and studios rarely divulge how they go about these situations. This is why a lot of temporary employees are never included as it is likely up to the studio and publisher whose name appears in the credits. As someone who disagrees with this practice, I’m against leaving workers out of being recognized for their hard work. How can someone who dedicated 11 months of their life to a project not be given credit? If you worked on a project, you deserve credit for it.