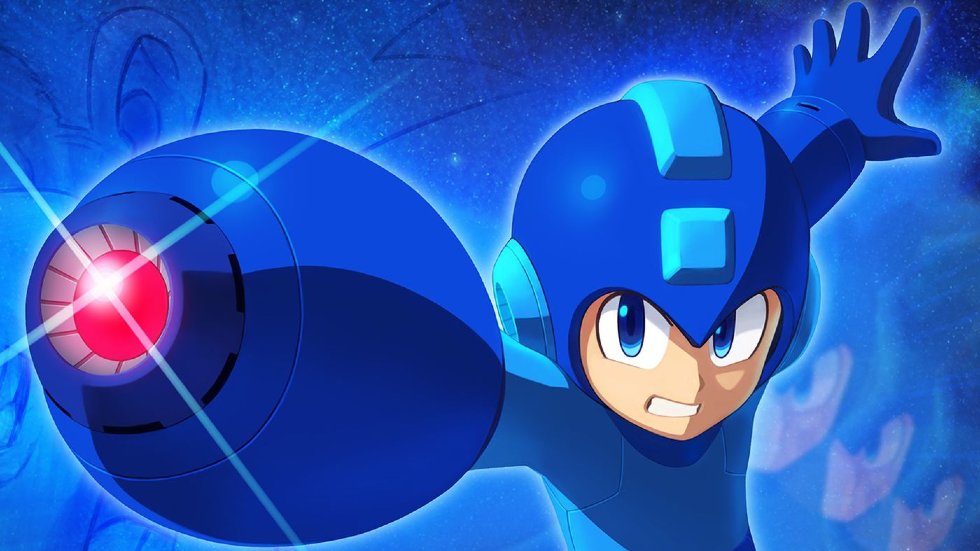 Following the recent trend of video game properties winding up on Netflix, Capcom’s blue bomber Mega Man is getting his own movie.

Per IGN who spoke to sources familiar with the subject, the project is still in early development but it seems to be something we’ll see on the streaming platform in the future. Mega Man joins other Capcom properties Resident Evil and Devil May Cry.

Given the project has yet to be revealed or confirmed, film production company Supermarché announced it was a slip up from the company that caught attention.

“Henry, Rel, and their in-house producer Orlee-Rose Strauss maintain an active development slate,” says Supermarché’s website (caught by Rockman Corner). “Features in the works include an adaptation of Capcom’s Mega Man for Chernin Entertainment and Netflix, which they wrote and are directing.”

When Mega Man 11 launched back in 2011, at the time 20th Century Fox was working with Henry Joost and Ariel Schulman on the project. While it hasn’t been mentioned much recently, the duo said the project was still alive last year.

“We are super excited about it,” said Joost to IGN. “I think we’re going to have some big news about it soon. I can’t say all that much right now, but it’s a project very near and dear to our hearts and we’re psyched.”