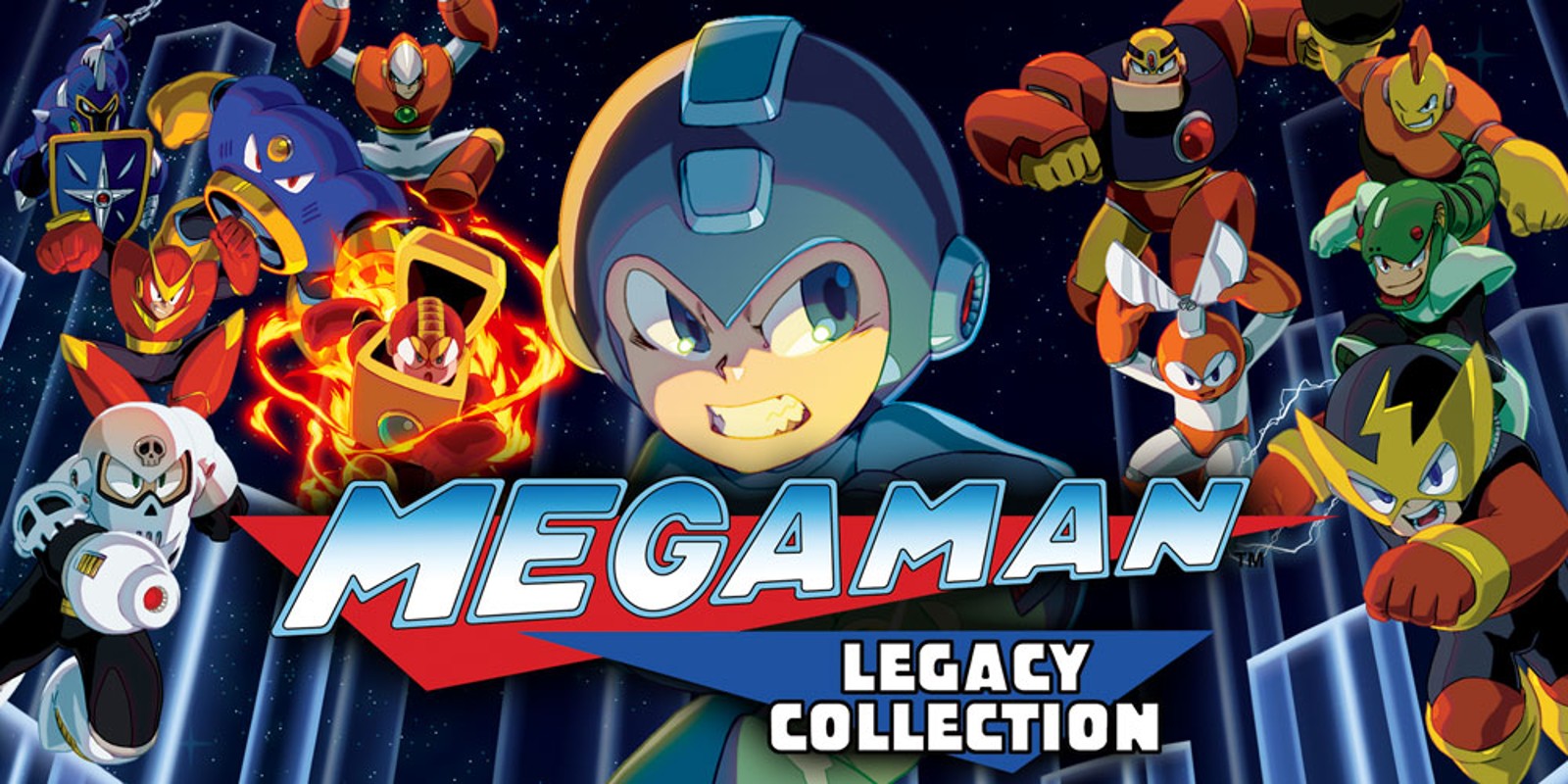 Left teased and anticipating the arrival of Mega Man 11, set to release later this year. Once again Mega Man and Nintendo Switch fans were likely excited to hear the news that they are about to get a double dose of classic Mega Man games as its Legacy collections are set to hit the portable console in May.

The first legacy collection is said to feature six Mega Man games, and wait – yes bonus features including concept art, bonus challenges and songs from each game. If that isn’t enough the second legacy collection – which originally released in 2017 – will include games seven to ten and similar bonus features as the first but Capcom teases once again. Capcom’s official blog stated the second collection will have unspecified “new challenges” for players to unlock with amiibo.