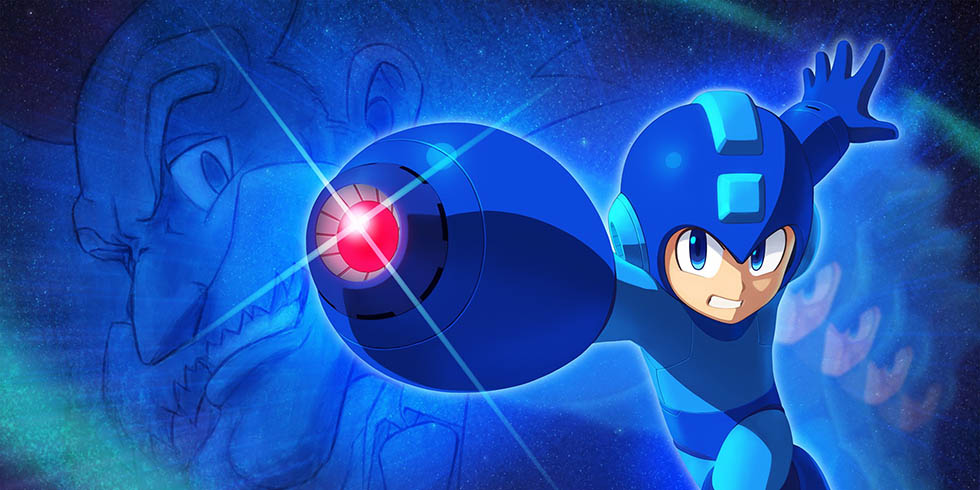 I didn’t see this one coming! To celebrate the 30th anniversary of the series, Capcom revealed a live action movie was in the works.

Currently titled MEGA MAN, the movie will be written and directed by Harry Joost and Ariel Schulman.

The movie was revealed via a press release for investors. Capcom wants the movie to appeal to a “diverse audience, including not only game players but action movie fans as well, with an adaptation that maintains the world of the Mega Man games, while incorporating the grand production and entertainment value that Hollywood movies are known for.”

I’m not sure how this will work but I’m interested to see how this plays out. Of all the gaming properties to adapt to film, Mega Man isn’t excessively over the top and could do well. Of course, I’ve always envisioned Mega Man well suited to a CG film or animated.

Capcom is banking on their IPs right now. A Monster Hunter film is currently in the works with Milla Jovovich starring.