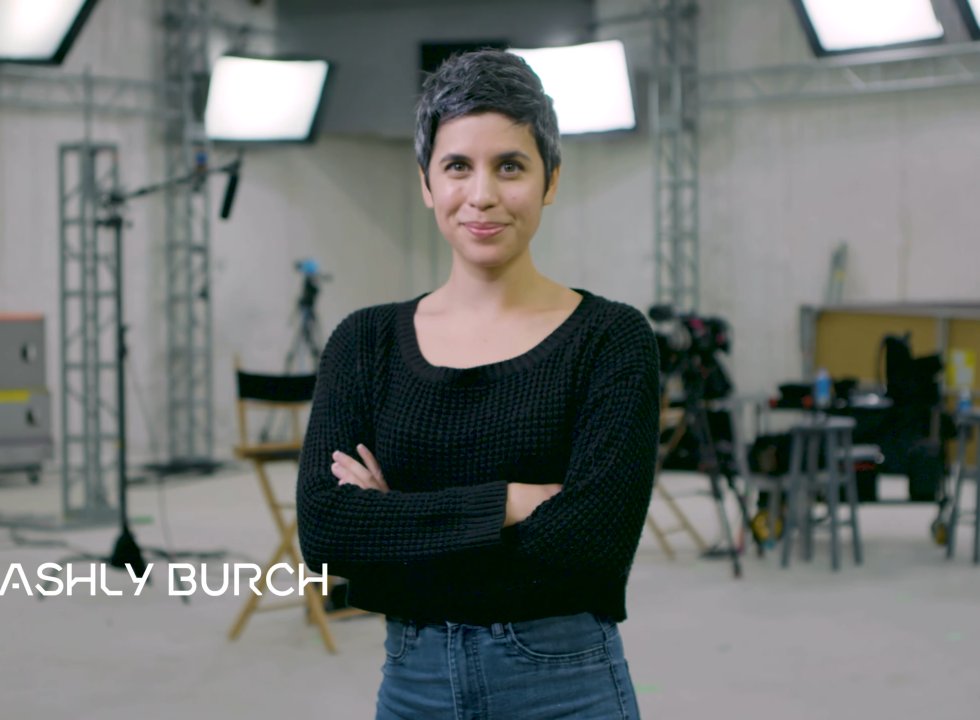 Yesterday brought us a new look at Horizon Forbidden West’s story trailer giving players an idea of what Aloy is up against next month. Today, we get to meet the cast behind the characters as we meet both old faces and new allies in the Forbidden West.

It’s no surprise the cast is stacked with powerhouse talent, the first game featured some impressive names behind the characters. The sequel looks to continue this trend with Ashly Burch as Aloy, Lance Reddick as Sylens, John MacMillan as Varl, and John Hopkins as Erend.

We also get to meet two newcomers to the series, brought to life with the talent of Noshir Dalal as Kotallo and Carrie-Anne Moss as Tilda. We also learned that Angela Basset will be joining the cast as Regalla and it goes without saying that the cast is packed with powerful women — I’m excited to see what these talented actors bring to their roles when Horizon Forbidden West launches on February 18!.