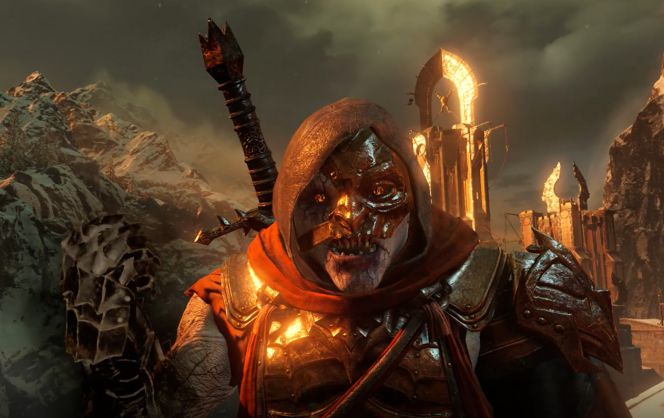 Warner Bros. Interactive Entertainment has released a new video for their upcoming Middle-earth: Shadow of War game. The video showcases the new Feral tribe, a group of Orcs who revere the fearsome beasts of Mordor, using the strength of these creatures to fuel their own savagery. In Shadow of War, Orcs now belong to tribes, which extend their influence stemming from the Overlords ruling the mighty fortresses throughout the open world, providing a rich ecosystem of missions, exploration and a dynamic Orc society with diverse Orc cultures, all brought to life through the expanded Nemesis System. Feral Orcs live among the graugs, caragors, drakes and other monsters when they can, while adorning their clothing and armour with trophies from the beasts they’ve hunted. In battle, the Feral tribe is also infamous for roaring, snarling and rending flesh with a ferocity that rivals any caragor.