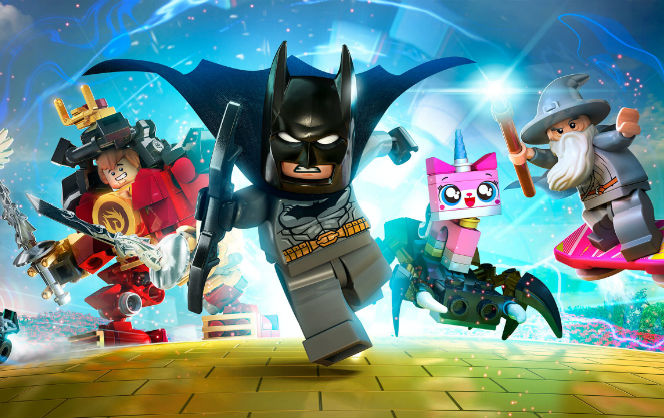 Warner Bros. Interactive Entertainment has just released the second episode in the “Meet That Hero!” video series, featuring the extra special extraterrestrials Supergirl and E.T. (and a Doctor Who cameo)!

In the video, The Girl of Steel introduces viewers to the lovable E.T. and a variety of super powers to help others in the game, including the ability to phone his intergalactic crew. Check it out below!