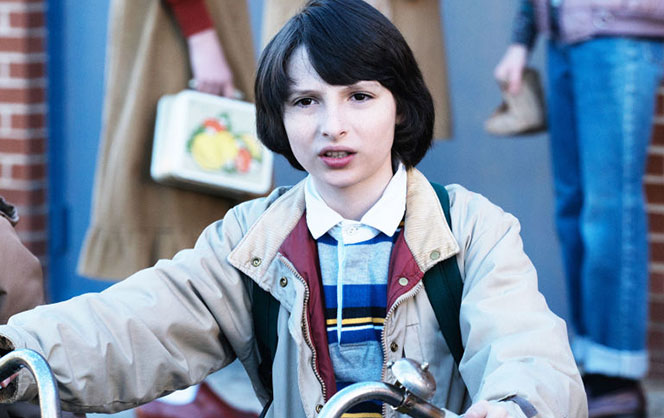 Meet Finn Wolfhard While You Buy Your Nintendo Switch The fun is just beginning for the Nintendo Switch across the globe! Here in Toronto, EB Games and Nintendo are coming together for the launch of the Switch; expect a fun night ahead as the clock strikes midnight on March 3.

If you’re looking for a way to celebrate the launch of the Nintendo Switch, want to purchase or pick up a pre-order – consider dropping by EB Games flagship store located at Yonge and Dundas in Toronto. If you have seen Netflix’s hit series, Stranger Things, Finn Wolfhard (Mike Wheeler) will be cutting the ribbon to let customers into the store at midnight to pick up their consoles.

At midnight on March 3, sales of the highly-anticipated Nintendo Switch will officially launch in Canada – and Finn Wolfhard, one of Nintendo’s biggest fans, will join the celebrations in Toronto.
The Canadian actor currently stars as Mike Wheeler on the series Stranger Things; season two of the Netflix hit will debut on October 31 of this year. The 14-year old will also appear in a new film adaptation of Stephen King’s It, opening September 8. And he’s a die-hard Nintendo fan.

To kick-off the launch, Finn will join legions of Nintendo fans lining up to purchase a Nintendo Switch at EB Games at Yonge-Dundas Square. At midnight on March 3, Finn will cut the ribbon to officially welcome shoppers into the store.

Another rumour swirling right now is that a famous plumber will appear, but this is speculation at this point!

The flagship EB Games is located at 267 Yonge Street and begins at midnight on March 3.