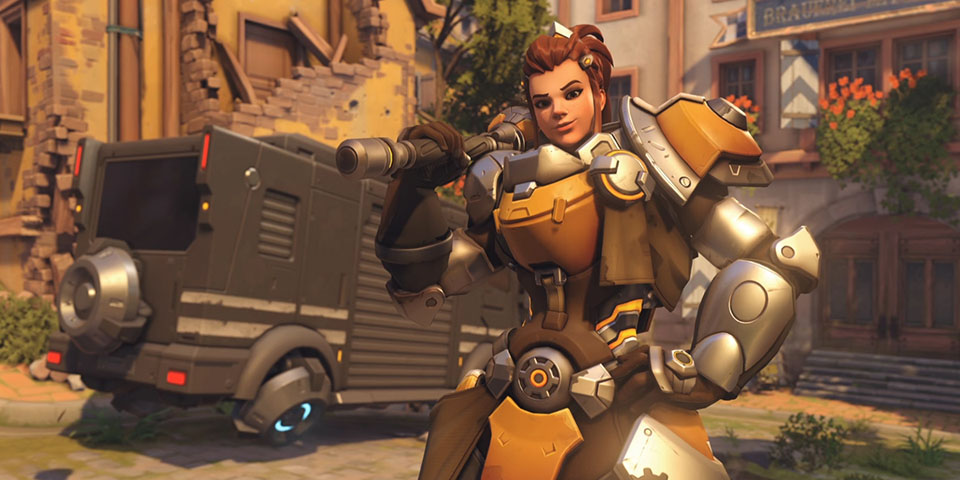 “I'll knock some sense into you!” pic.twitter.com/WIg2xCQZ0h

Activision has been teasing a new hero for their massive hit Overwatch, and with speculation, a lot of folks were adamant that the reveal would be about it being Torbjörn’s daughter, Brigitte. Turns out they were right, and she was revealed today!

Jeff Kaplan breaks down Brigitte through a new Developer Update: