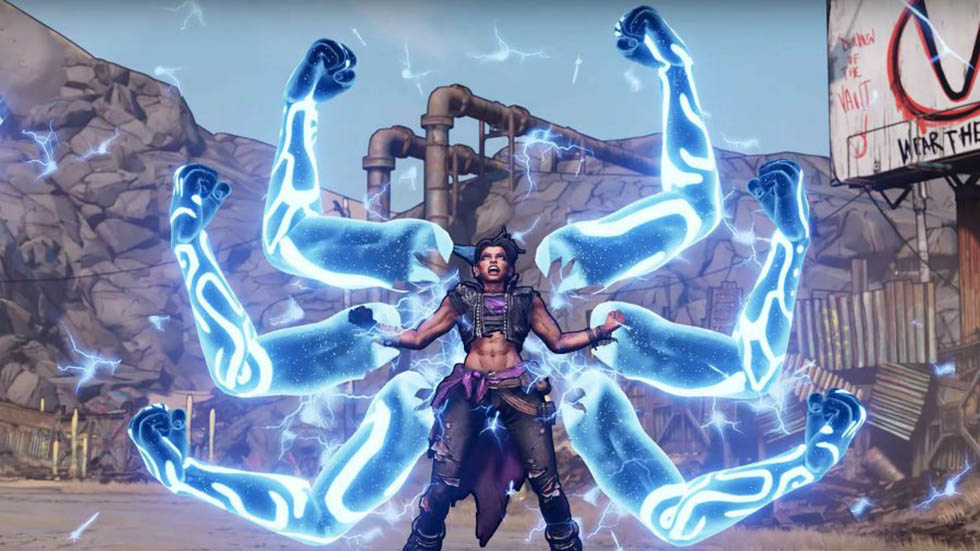 Meet Amara The Siren In Borderlands 3

Another day, another Borderlands 3 character reveal. This time, we’re meeting Amara the Siren.

Amara pulverizes her enemies with astral projections, pounding them into a bloody pulp with fists formed from pure energy. We’re taking a top-level look at Amara’s three distinct skill trees—Fist of the Elements, Mystical Assault, and Brawl—to help you decide which build best suits your preferred playstyle.

I’ve never played using a Siren before but I’m second-guessing that choice now after seeing her abilities and how Amara plays. If anything, this would a dramatic shift in my playstyle, as I’ve previously stuck with Zer0 and before that Mordecai.