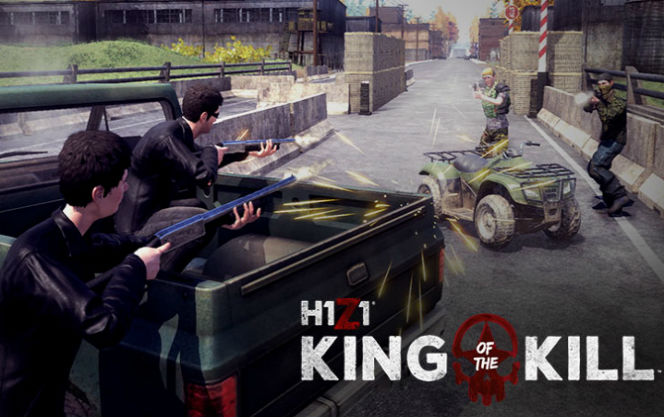 Massive ‘King Of The Kill’ Update Coming To H1Z1 Daybreak Games, the devs behind H1Z1, have released a huge update for the game that includes team scoring, Pre-Season 5, three new POI’s, revamped gas mechanics, and a bunch more.

You can see all these updates in more detail in the game’s update notes or in this video released by the developer: