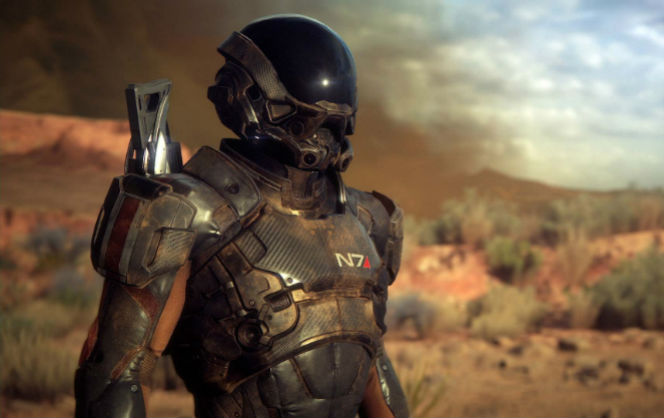 Aaryn Flynn, the GM of BioWare took to the official Mass Effect blog to announce the news!

On behalf of our teams across Montreal, Edmonton and Austin, I’m excited to announce that Mass EffectTM: Andromeda will be launching in North America on Tuesday, March 21, 2017 and beginning Thursday, March 23, 2017 in Europe. We appreciate your patience (and in fact, even your lack of patience in some instances) as we’ve been focused on completing the game. Here’s a little bit of context into how we’ve gotten here.

Mass Effect: Andromeda is our most ambitious Mass Effect game to date. We’re telling completely new stories, creating new characters, new planets, new species, and introducing new gameplay systems. And for the first time, we’re bringing Mass Effect to the FrostbiteTM game engine, an incredible engine that’s delivering a tremendous graphical jump from the trilogy to Mass Effect: Andromeda. To deliver on this, we’re taking all the time we can to make sure you’re getting the best possible experience.

It’s close! Check out the full post at the link above.