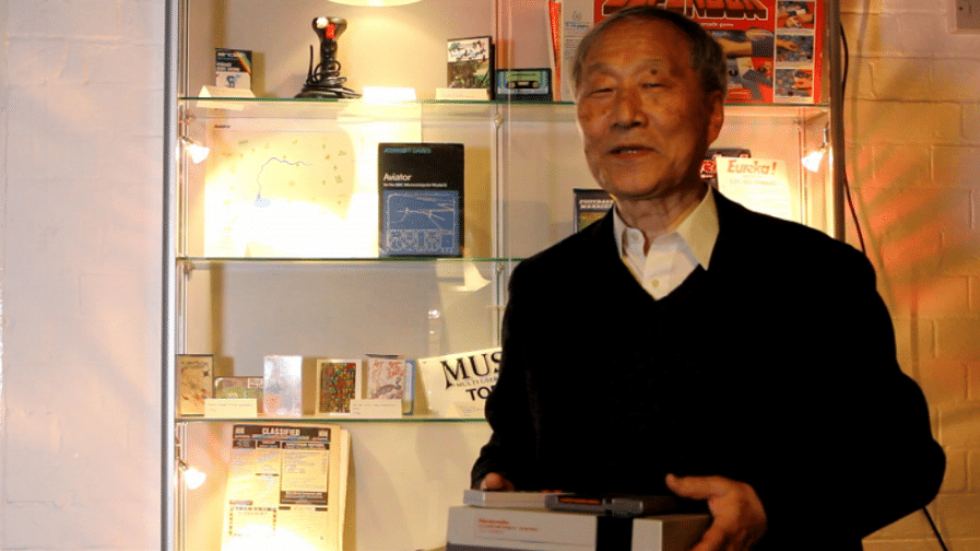 Masayuki Uemura, Father Of The NES And SNES, Passes Away

Masayuki Uemura, the man who was a pioneering force in the development of the NES and SNES, passed away earlier this week. Without his work on those consoles, the industry would not be where it is today. He was 78.

The Ritsumeikan Center for Game Studies at Ritsumeikan University announced his passing today, announcing he had died on December 6. Uemura joined Nintendo in 1972, working on light gun games before shifting focus to Nintendo’s R&D2 team where he began working on a home console – the Color TV-Game that was a primitive piece of technology. This began his work on his breakthrough shortly after.

In 1981, Uemura began working on the Famicom (the Japanese moniker for NES) with the intention of bringing the arcade experience home. After Nintendo president Hiroshi Yamauchi demanded cartridges to be implemented, a feature of both consoles developed by Uemura. Two years later, the Famicom was released in Japan, leading to the development of the SNES (Super Famicom) in 1990.

Uemura retired from Nintendo in 2004, staying on as an advisor to Nintendo while also serving as a professor at Ritsumeikan University in Kyoto, Japan. He taught video game development to students.